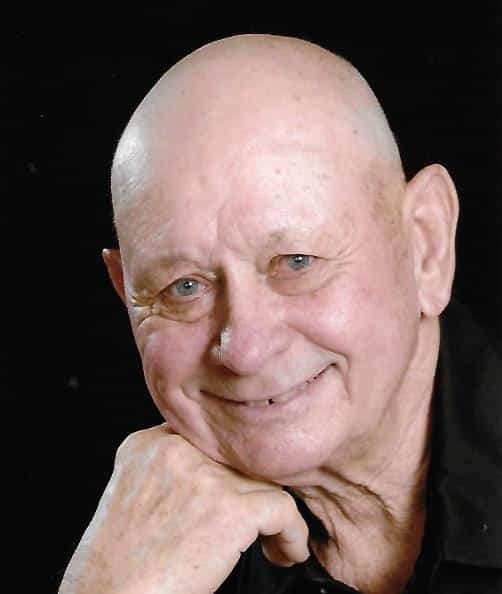 He attended school at St. Peter’s Catholic Church in Fulton, MO. He worked at Eldridge Garage in his teen years. Worked at Bob’s Standard, he began his military career with Missouri National Guard, in 1961 with the 175th MP unit in Fulton, then transferred to Mexico 128th FA unit as a mechanic in Army National Guard retiring in 1998. He volunteered with the Civil Defense Air patrol in Callaway, Callaway County Auxiliary Police in Fulton, Sheriff’s patrol in Callaway. He was a member of the Callaway County Fair Board for 30 years, Evening Optimist Club for 10 years, Breakfast Optimist Club for 27 years, He laid brick for several years, and logged with Garriott Logging.

In Lieu of flowers memorial contributions can be made to Wounded Warrior’s or Luke’s Wings.
A celebration of life will be at VFW in Fulton on January 28, 2023 from 1-4 pm. Potluck Style the bar will be available to purchase beverages. A Private burial will be later for immediate family.