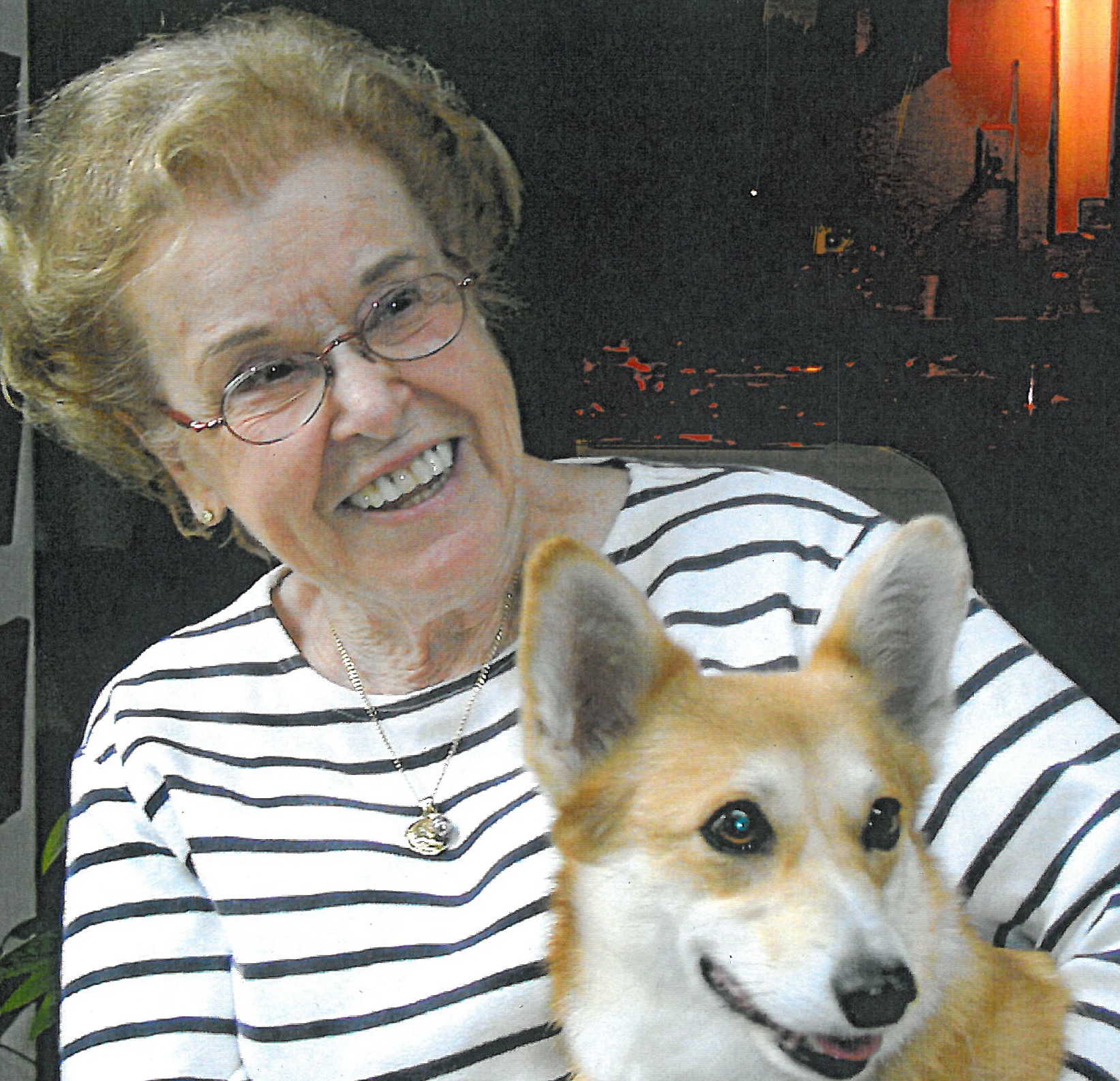 Carmel Marie Mills, 92, Leawood, Kansas, died peacefully at the Kansas City Hospice House on Saturday, June 15, 2013. She was born December 4, 1920 in Vallejo, California, to Archangelo and Theresa (Magistrini) Bellini.  Her father was a career officer in the Navy permanently stationed at Mare Island Navel Base at Vallejo.  Following her 1938 graduation from Vallejo High School she went to work as a staff secretary to Admiral H.E. Kimmel.  She was assigned to him at the Pearl Harbor Naval Base on December 7, 1941 during the attack on Pearl Harbor.  After the onset of World War II she was transferred home to Mare Island for the duration of the war.  In the last days of the war she met Marine Lt. Col. Max Milo Mills who was stationed at the base while his ship was being repaired after service in the South Pacific.  They were married on December 14, 1945 at the Navy Chapel on Mare Island.  She returned with him to his hometown of Marshalltown, Iowa, where he opened a law practice, and they raised their family.  In 1969 Mr. Mills accepted a position as a Regional Director of Heath Education and Welfare in Kansas City and they moved to Leawood.  Mr. Mills preceded in her death in 1998 after over 50 years of marriage.  Fondly called Coco by her six grandchildren she presided over countless family occasions, all involving wonderful dinner that she prepared.  No one laughed better or more contagiously than Coco.  She was a world traveler and explained that when she met God and He asked her, “Carmel, did you see the beautiful world that I made for you?”, she could tell Him “I loved it all.”

She was preceded in death by: husband; parents; sister, Norma; and son Jeffery L. Mills.  She is survived by: daughters, Sally Loessin and Carol Sturm (Steve), both of Leawood; grandchildren, Nicole, Michael and Joseph Loessin, Megan and Jeffery Sturm and Margarite Mills; and great-grandchildren Kyle and Olivia Loessin.

Her adoring and vigilant Corgi “Tootie Cecchettini” died the day before her beloved Coco.