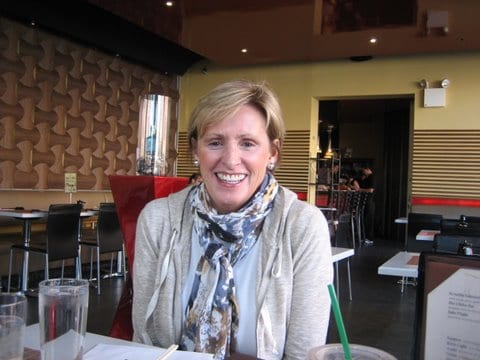 She is preceded by her brother Lance Heilmann, father Charles Heilmann, and mother Maryann Heilmann.

Elaine was born in El Dorado, KS, on October 30th, 1950. Elaine grew up with parents who were pillars of the community and a handsome older brother. She studied piano at an early age, following in the footsteps of her mother, an opera singer and teacher, and her father, a concert violinist and criminology professor. Her deep passion for classical music continued her entire life; studying piano in Europe, competing in state competitions and volunteering for the Kansas City Youth Symphony.

Elaine enjoyed culture and travel. She lived in Spain and studied the language, traveled with her father throughout Europe and most recently spent time with her son in New York City.

While she had very fine taste, Elaine also truly enjoyed the simple things in her life. She was a sophisticated and classy woman. She was also stunning. Elaine valued education and was especially a stickler for proper grammar.

She volunteered for animal rescues and later for a hospice. She created lifelong bonds more powerful than she ever realized within her neighborhood, throughout her career in insurance and during her volunteer work. Her generosity with her family and friends spread wild.

The light of her life was her son, Ryan, a well rounded, educated, and accomplished individual. She hoped to be part of the reason for his success. She was the entire reason.

She had a wonderful life.

In lieu of flowers, please feel free to make a donation on behalf of Elaine to Operation Wildlife where she volunteered at www.owl-online.org.

For any questions regarding Elaine’s life, please feel free to email her son Ryan at rbnovak@gmail.com.