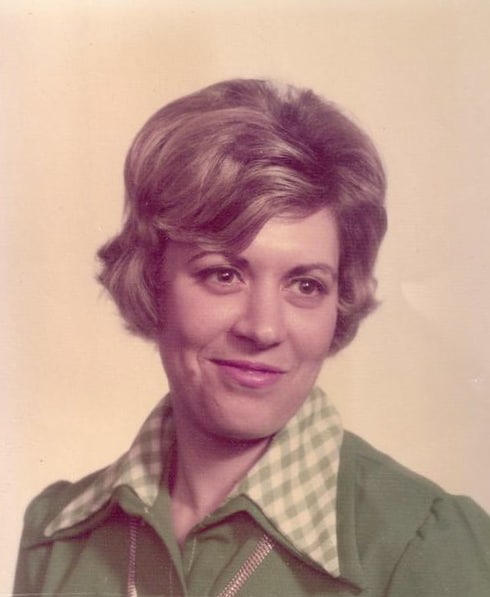 Carole Joyce Brennaman Kelso of Raymore, Missouri, peacefully passed away on November 15, 2012 at Kansas City Hospice House.  Carole was born in Kansas City, Missouri on May 17, 1947 to Carl R. and Elfriede C. (Klemm) Brennaman.  Carole was a graduate of St. Teresa’s Academy, Class of 1965.  She worked for the Marine Corps Finance Center where she met her husband, Clarence W. Kelso, Jr.; they were married on November 19, 1976.  Carole spent her remaining years taking care of adults with special needs and the elderly.  She received her certification as a nurse’s aide, and later continued her education and finished her degree as a Licensed Practical Nurse.  Carole was preceded in death by her husband, father, and mother.  She is survived by the siblings who remained by her side–brothers, Carl (Judy) Brennaman and Larry (Laura) Brennaman, both of Kansas City, Missouri; her sisters, Mary (Ronald) Johnson, of Willow Park, Texas; Patricia (Steven) Lieneke, of Overland Park Kansas; 10 nephews and nieces; and 9 great-nephews and great- nieces.  She will be sorely missed by her furry companion, Jacques; friends; and other family members.  The family wishes to thank the caring and competent staff at KUMC and the amazing staff at Kansas City Hospice.  In lieu of flowers, memorial contributions are preferred in Carole’s name to St. Catherine of Siena Catholic Church, K.C. Hospice, or Wayside Waifs.  A rosary will be said at St. Catherine of Siena Catholic Church in Kansas City, Missouri on Tuesday, November 20, 2012, beginning at 9:00 a.m., with a visitation until 10:00 a.m., followed by a Mass of Christian Burial.  Private graveside services will be held at the Veteran’s State Cemetery in Higginsville, Missouri.