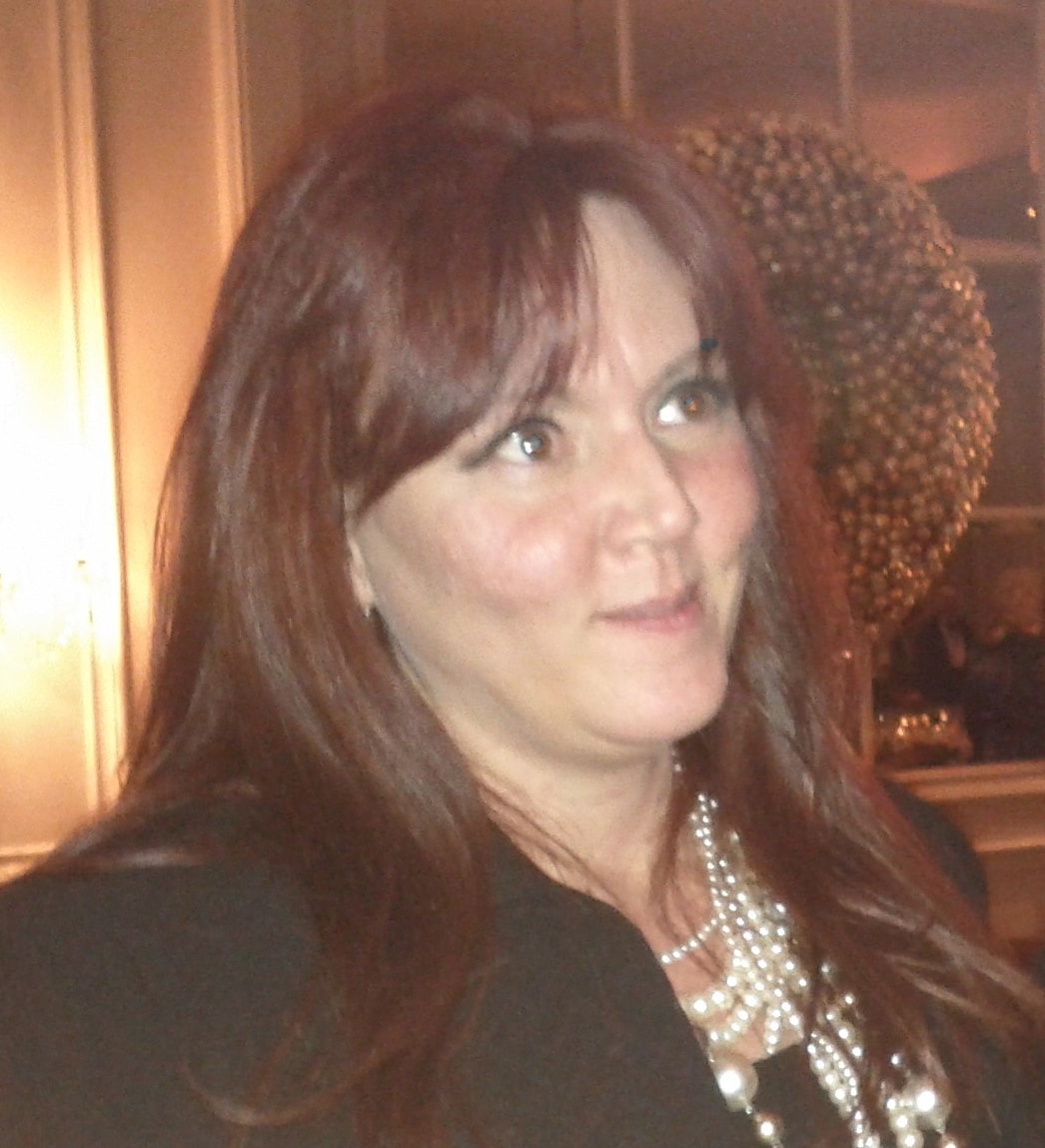 Our beloved Amazonian princess has gone on to the next realm to be our guiding light and guardian angel when we begin our final journeys to the heart of Creation.  Carrie was the cherished life partner of Bill, the solid rock for her daughter, Alexandra (“Aly”), and the compassionate daughter, sister, aunt and grand-aunt for the rest of her family.  Born to Shirley A. Doss and the late Robert Dean Clauson, she was the epitomy of the song, Unforgettable, both in her incredible beauty as well as her loving heart.  In recent years, Carrie was most proud of her accomplishments as an executive assistant for the County Executive’s Office at the Jackson County Courthouse, being a good friend to her daughter, Aly, and furthering Bill’s career as a government attorney.   She helped a lot of people with problems and she is still missed by her superiors and co-workers at the Courthouse.   Carrie was known for being well-read, a student of the arts, and for her culinary skills and home management.   She was quick-witted, funny and sarcastic in such a way that you often didn’t know she had tagged you.   She was a good Democrat and although she did not understand baseball or football, she was an ardent supporter of Bill’s interest in the Royals and Chiefs.   She encouraged Bill in his acceptance of the responsibilities of many Masonic offices, both in Missouri and nationally.   She was a ball of fire, a comet streaking through our lives, bringing joy to our hearts in life and great sadness as she embarked.

She always treasured her many friends but ill health in the past three years was an obstacle to both the continuing maintenance of friendships as well as her career.  Once health became an issue, she devoted herself to travel to Hawaii, Arizona, New Mexico, California, and Florida locations with Bill and Aly for as long as she was able.  She never made it to New York, Paris or London in life but she knew that her ashes would be carried there by Aly.    Carrie attended Raytown High School and Central Missouri University when it was CMSU.  She had a marriage to a good man, Christopher Plattner, but when that relationship ended, she invested herself in her daughter, Aly.  She claimed that at the moment she was introduced to Bill at the Courthouse, she knew she had found her “split-apart”, her soul mate, and someone who was worthy of being Aly’s step-father.  She always claimed it was love at first sight and, in due time, she asked Bill “when are you going to take me out?”

Carrie made Bill a part of her family, and she made Bill’s family and friends a part of her family.  Somehow, she knew things about Bill’s late father, William O. Snyder, that had to come from a psychic connection with him.  Carrie has left many to grieve who will remember her with a smile and a prayer throughout the succeeding years.   Other survivors in the family include: