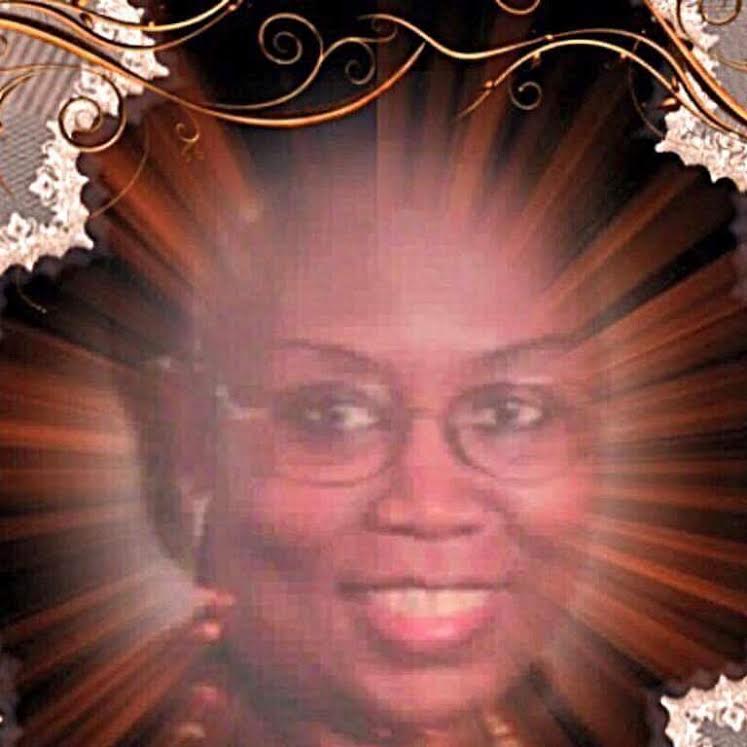 The immortal existence of Carrie B. Wilson became a reality on Sunday, November 8, 2015 at 9:15 a.m. at St. Luke’s Hospice Center in Kansas City, MO. Carrie was born September 4, 1950 in Greenville, MS to the parents of Levi and Matilda (Robinson) Singleton. Carrie was reared and nurtured in a Christian home. She acknowledged the need for salvation at an early age and accepted and received the Lord Jesus Christ as her Savior at Hope Well Baptist Church in Greenville, MS.

Carrie received her formal education through Mississippi’s school district, then went on to complete her education in Illinois where she received her general equivalency diploma. Several years later, she accepted a position with the U.S. Postal Service in Chicago, Il where she worked while raising her children.After living in Chicago for over 13 years, she moved her family to Kansas City, MO where she attended Penn Valley Community College to pursue a career as a certified nursing assistant. Soon after, she was offered a position at St. Luke’s Hospital where she worked for over 28 years in various positions before retiring October 2013.

Carrie was a grand lady who was genuinely admired and loved by everyone she encountered. She had an enormous spirit that was always positive and upbeat. To say that Carrie cared for and loved her family is an understatement.