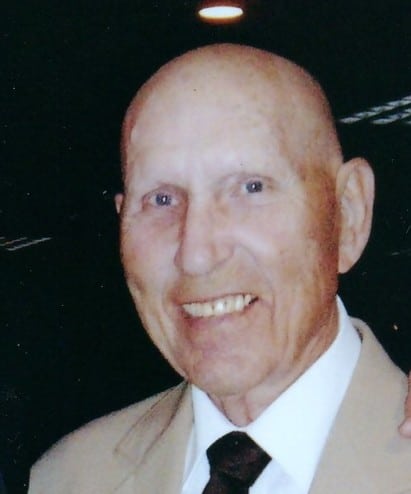 Causby was born to Causby & Mildred (Lowe) Cole on November 23, 1923 in Raytown, Missouri.  He served in the Army and is a World War II Veteran.  When he returned from The War, Causby, already a musician, started repairing instruments. He went on to work for Calvin Productions in Kansas City as a film editor.

He will be remembered for his time playing the saxophone with the Tony Depardo Band for the Kansas City Chiefs, and his years of playing the sax in bands on the weekends and many New Year’s Eves.