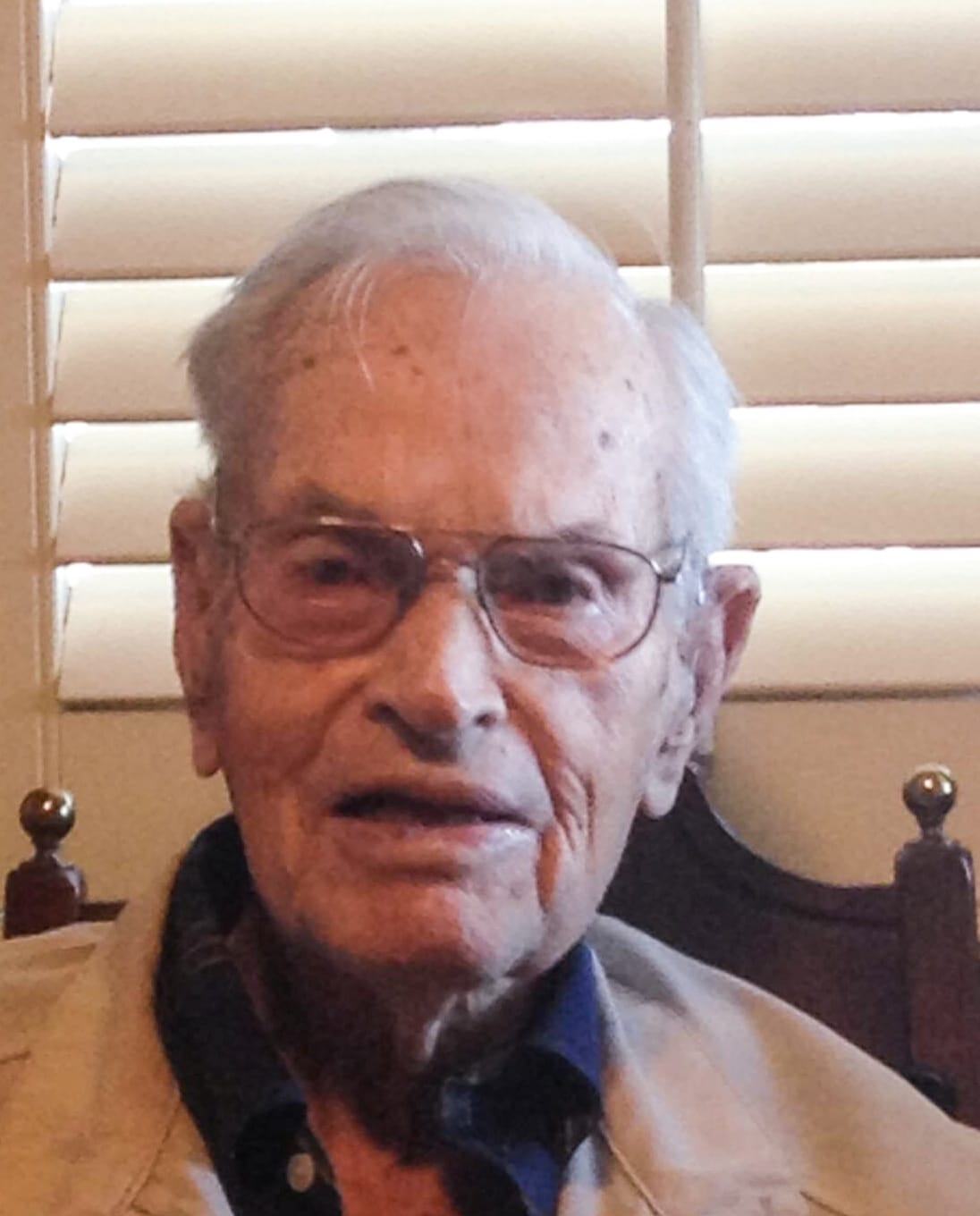 Cecil Schuelke, long time Midlander, passed away September 18, 2014 in Blue Springs, Missouri with complications from pneumonia.  He was 97 years old. Cecil was the middle child of seven children and last to pass away.

He was raised in Martin County, Texas and married Louise Leonard on November 18, 1939.  They were married 74 years and 10 months.  Cecil and Louise lived and raised their children in Midland, Texas. They had one son, Roger Schuelke of Grain Valley, Missouri and one daughter, Eloise Schuelke of Midland, five grandchildren and eleven great-grandchildren.

Cecil was a custom home builder, along with his brother Herbert for more than 40 years. They built more than 100 homes in the Midland and Stanton, Texas area. After retirement he enjoyed having coffee with his friends every morning.

Memorial services are pending and will be announced at a later date.
Join us in honoring Cecil Schuelke at: www.heartlandcremation.com