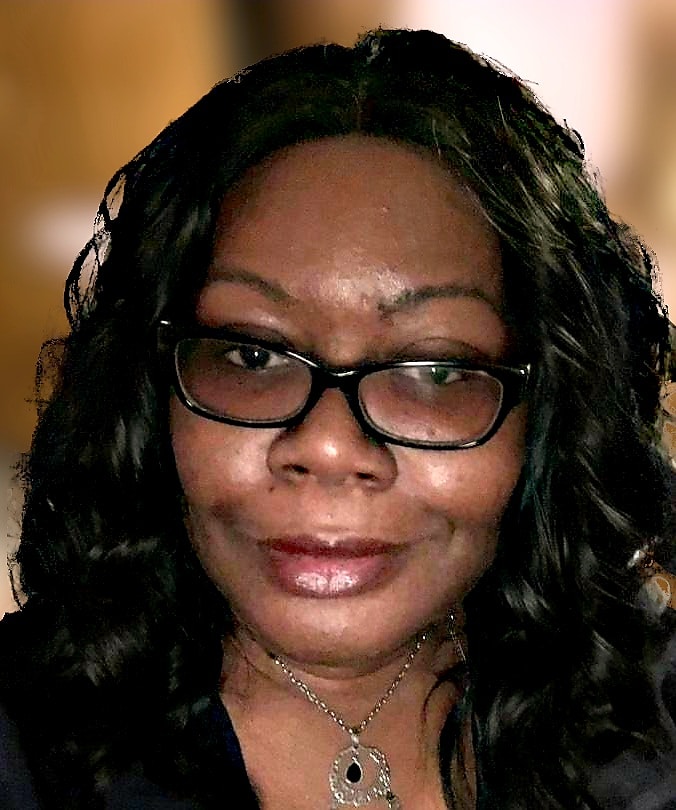 Cecilia“Ceil” Tamika Gomez was born in Philadelphia, Pennsylvania on November 30, 1973 to Purnell C. Ham and Gertrude E. Ham, she was the youngest of their five children. Cecilia stood strong and steadfast until the angel of God said “come and rest” on 17 May 2021 at St Luke’s Hospital. She was preceded in death by her father, Purnell C. Ham, her mother, Gertrude E. Ham and her brothers, Charles (Chucky) Powell, and Purnell C. Ham Jr.

Matthew 11:28
“Come to me, all you who are weary and burdened, and I will give you rest.

Cecilia was a 1991 graduate of West Catholic High School. After leaving Philadelphia, Cecilia moved to California where she met her loving husband, Mark L. Gomez. She was united in Holy matrimony to Mark on 28 May 2005. She received her bachelor’s degree in Network and System Administration/Administrator from American InterContinental University Summa Cum Laude and was on track to receive her master’s degree from Southern New Hampshire University. While in California, Cecilia found her passion in engineering and technology and joined the Verizon Team as a Network Engineer.  She was an employee for over 16 years. After some time, she moved to Ohio but ultimately settled in Independence, MO.

Cecilia was known for her infectious and warm personality. One of her favorite things was always making people smile and laugh. She had a funny way of seeing the humor in almost any situation.  Her compassion was unlike any other and she always put others before herself. Throughout any trial she faced, she stayed positive and faithful to God. She took pride in being a black woman in engineering. She enjoyed staying up to date with the latest technology and training at Verizon, and volunteering to help her teammates. Of all her many accomplishments, Cecilia was proudest of her children, grandchildren and family. Being a wife, a mother, and a nana were her most prized titles.

John 14:27
Peace I leave with you, my peace I give unto you: not as the world giveth, give I unto you. Let not your heart be troubled, neither let it be afraid.

The family of Cecilia Gomez wishes to express our sincere appreciation for the condolences and various expressions of sympathy that have been extended during our bereavement. We pray for peace and comfort during this difficult time and ask for continued thoughts, prayers and support.

At request of Cecilia, there will be no funeral or memorial service. Her wishes were for us not to mourn her leaving, but to celebrate her life and the time she was here and made us laugh.