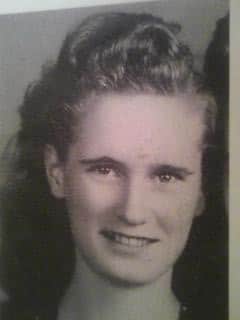 Charlene Diane Murillo, of Kansas City, Kansas passed away September 2, 2013 at Presbyterian Manor in Kansas City.  Mrs. Murillo was born May 5, 1928 in Fairmont, MO.  She was the 3rd of 9 children born to Ira and Margarite McIntyre.

Memorial contributions may be made in Charlene’s name to the American Heart Association or the American Cancer Society.