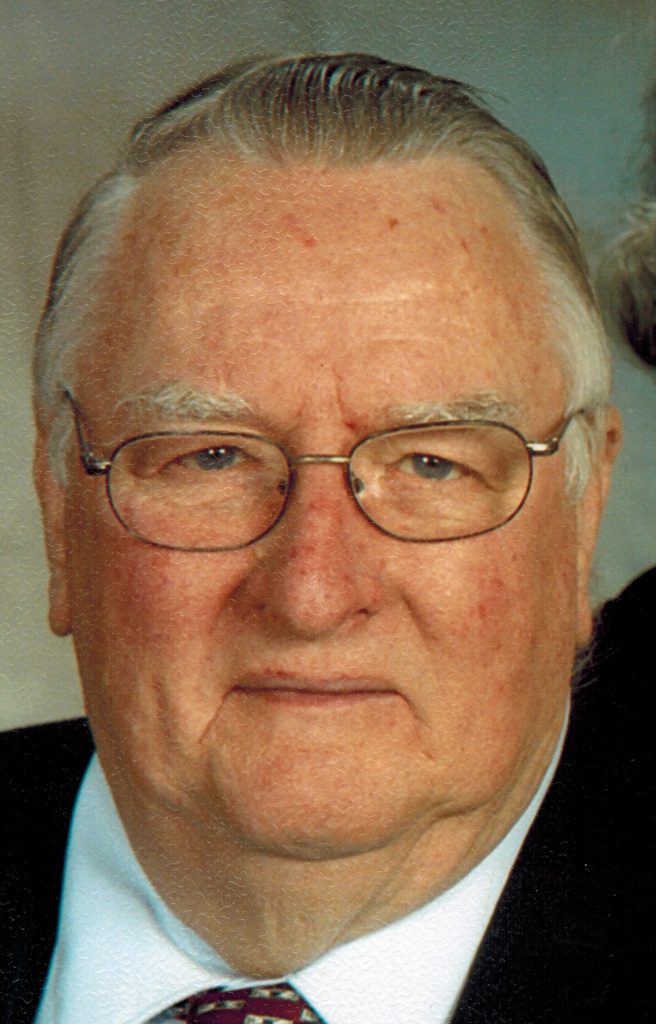 Charles James Dykhouse, 81, of Columbia, entered into eternal rest on the day of the Lord’s Resurrection, Sunday April 21, 2019.  Per his wishes, Charles has been cremated and he will be placed at the Higginsville Veterans Cemetery on Wednesday May 1, 2019 at 2:00 pm.  Charles will forever be missed by his wife Rose of the home, four children Mary Howard of Holt, Missouri, David Dykhouse of Kansas City, Missouri, Diane Thompson of Bates City, Missouri and Charles Dykhouse, Jr. of Columbia, Missouri. He is also survived by his six grandchildren Adam Davies currently deployed with the US Navy, Trina, TC, and Jake Thompson all of Bates City, Missouri and Cullen Dutton and Clara Dykhouse both of Columbia, Missouri as well as his brother Robert Dykhouse of Fallbrook, California.  Charles is preceded in death by his parents, John and Marie Dykhouse, one sister, Carol Houston and one brother, John Dykhouse.