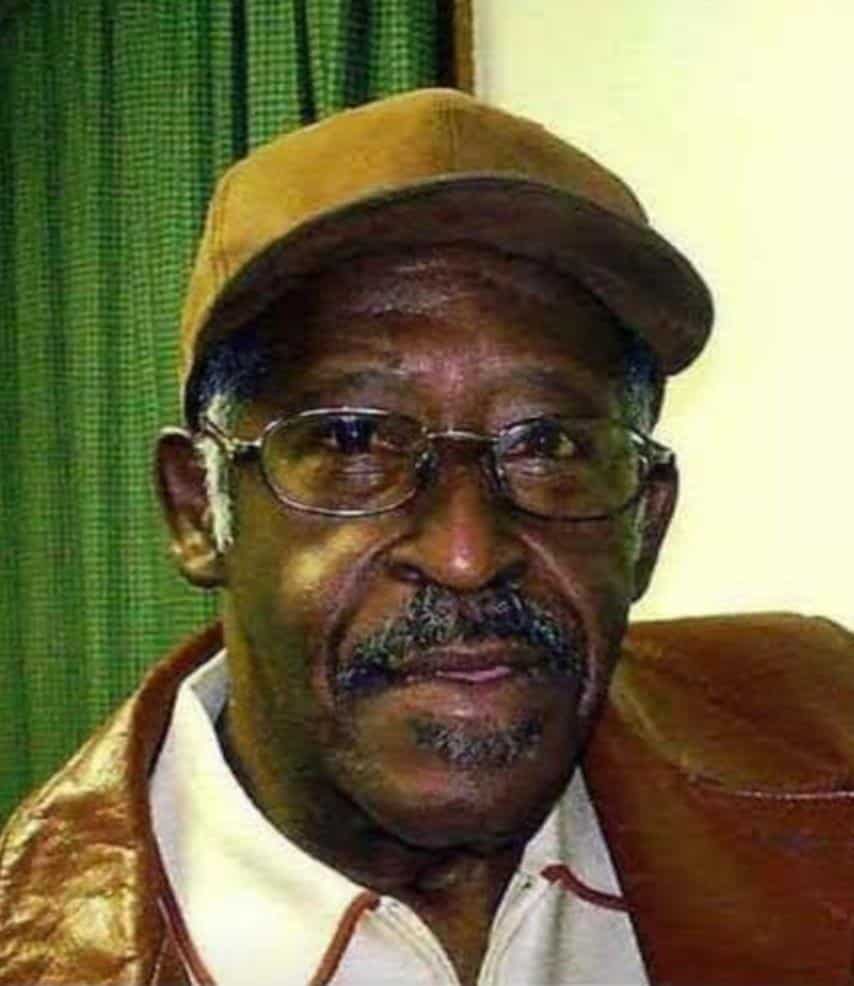 Memorial Services for Charles will be held at Heartland Cremation and Burial Society on Friday January 6, 2023. A Social Gathering will be from 2:00 PM – 3:00 PM. Charles memorial service will follow at 3:00 PM. If you are unable to attend, you may view via livestream. Charles’s Celebration of Life

Charles Riley was veteran of the United States Marine Corp, with whom he obtained his GED. Charles enjoyed fishing, playing pool, bowling, and was a boxing enthusiast. Charles had many hobbies but most of all, he loved spending time with his grandkids and family. Charles joined Bread of Life Outreach Ministries in 1985 and soon after became a Deacon. He was also a member of the church choir and The Bread of Life Male Ensemble and the gospel group; John 3:16.