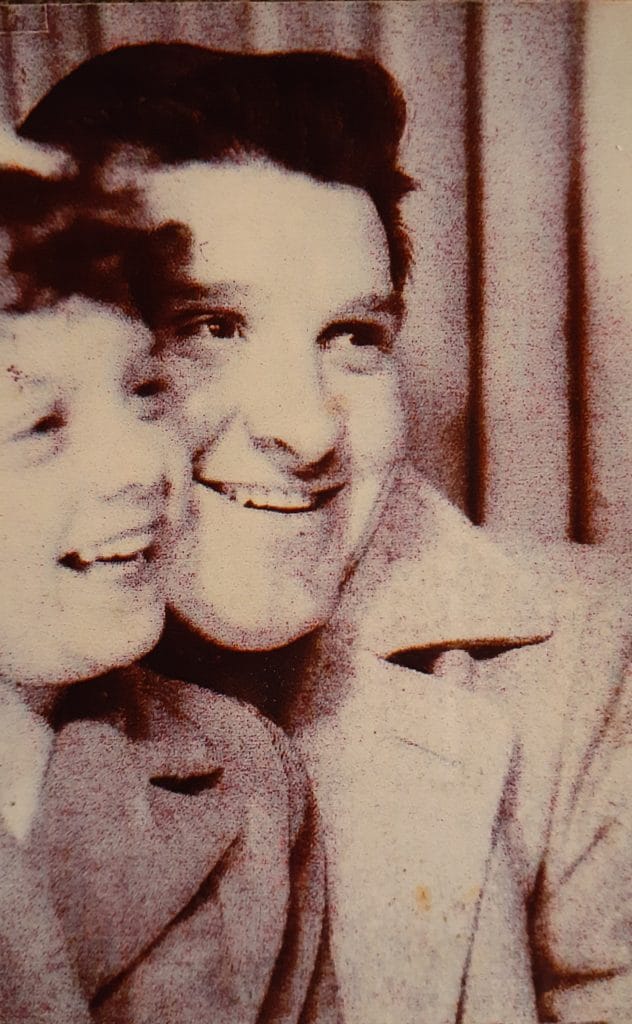 Charles P. Lant, 92 of Overland Park, Kansas passed away peacefully at his home in the care of his loving family in the early hours of the morning on the Monday of October 5th 2020.

He was known by a few names. Chuck, Charlie, and to the family, he was Papa. Papa was born in Cleveland, OH in 1928. He met his wife Mary through a neighbor sometime when they were both young and shortly after they were married. The two of them were happily married for 73 years up until the time of his death. In 1956, after Papa served in the Army in WW2, the two of them moved to the Kansas City area with their daughter Kathy after Mary, or ‘Nanny’s’ Uncle Phil Sollomi got him a job at the Wishbone Restaurant in the downtown area.

The immense popularity of the restaurant led to Uncle Phil selling the recipe for his famous salad dressing to the Thomas J. Lipton Company. Papa would go on to work for Lipton at its manufacturing plant in Independence, MO as a foreman until retiring in 1988.

Papa was a seasoned league bowler and you could catch him at the lanes quite often. He claimed a 193 average, and had a shelf full of patches and trophies to commemorate his best weeknight performances and team outings spent with his friends at bowling centers across the Kansas City metro in the 1960’s and 70’s.

Papa enjoyed working in his yard and aimed to make it the best lawn in town, which is something that he often succeeded at. He enjoyed woodworking in his shop down in the basement. He would make things like door knockers, quilt racks, coffee tables, birdhouses and more. Nanny would help him paint them and he’d give them away to his friends and family.

Papa was a big personality and he had a big cast of friends and family to match. His #1 Love in his life was his family. He was always there when you needed him, no matter what, and he’d always be straight with you no matter what you came to him to talk about. As a member of the family, you could count on a few things. The sunrise, taxes and Papa.

Whether he was cracking a joke at a Christmas dinner, chucking a brick at some jerk on the streetcar, chatting up a cashier in a restaurant or helping somebody pay for their car repairs, Papa brought joy and happiness into the lives of countless dozens of people that he met along the way from Cleveland to Kansas City. He was a good man by any measure, a fantastic grandpa and that’s the way that he’ll always be remembered.

The family will be holding a private celebration of life.

Fly high Papa we love you. 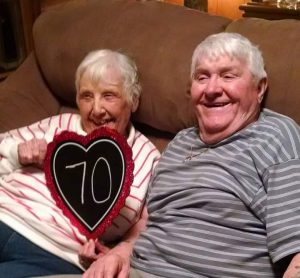