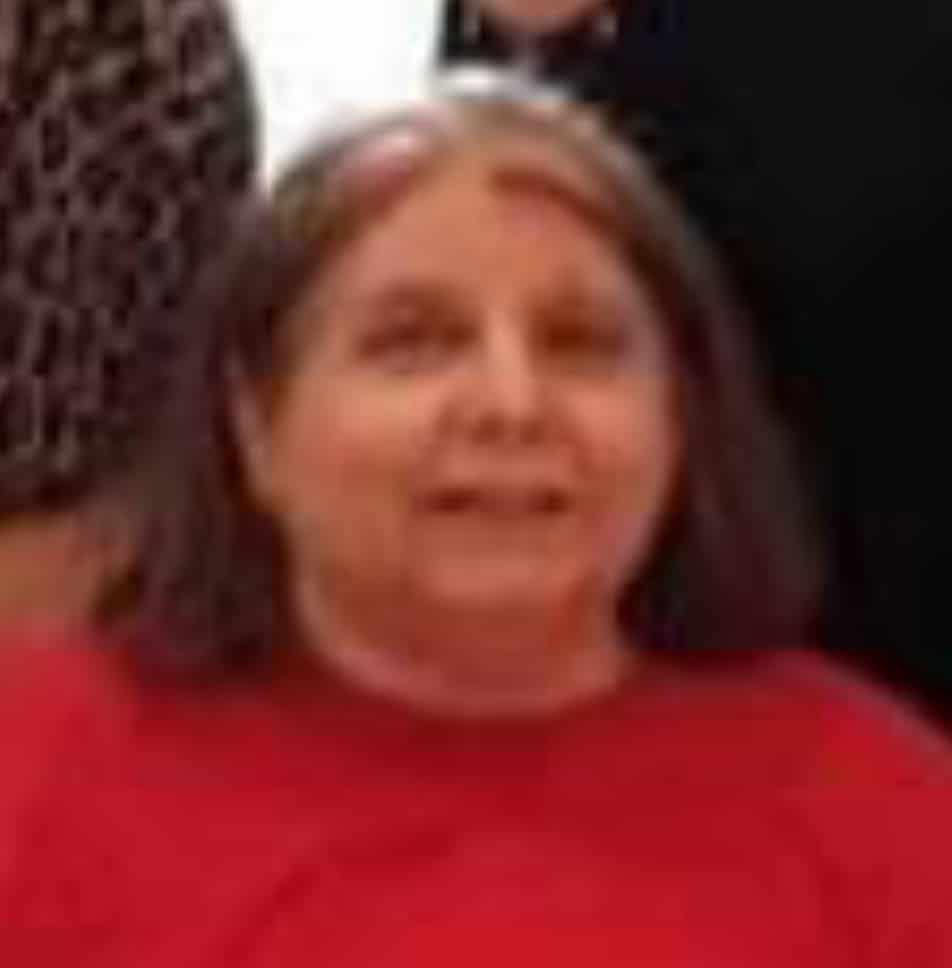 Cheryl-Ann Santaniello, 66 of Overland Park, KS passed away unexpectedly at her home
on Sunday December 26, 2021. Cheryl was born in White Plains, New York on
November 23, 1955. The daughter of the late Vito Frank and Ellen Margaret (Ryan)
Citino. She was the youngest of eight children. Cheryl married Gary F. Santaniello in
1985 and was widowed in 1989.

Cheryl was a graduate of White Plains High School in New York and a graduate of
Wright Business School in Kansas. She had worked for Westchester County before
relocating to Kansas in 1989.

She was preceded in her death by her father Vito Citino, husband Gary Santaniello,
mother Ellen Citino, brother Arther Williams and sister Sharon Steneck
She will be mourned and greatly missed by her family and friends.