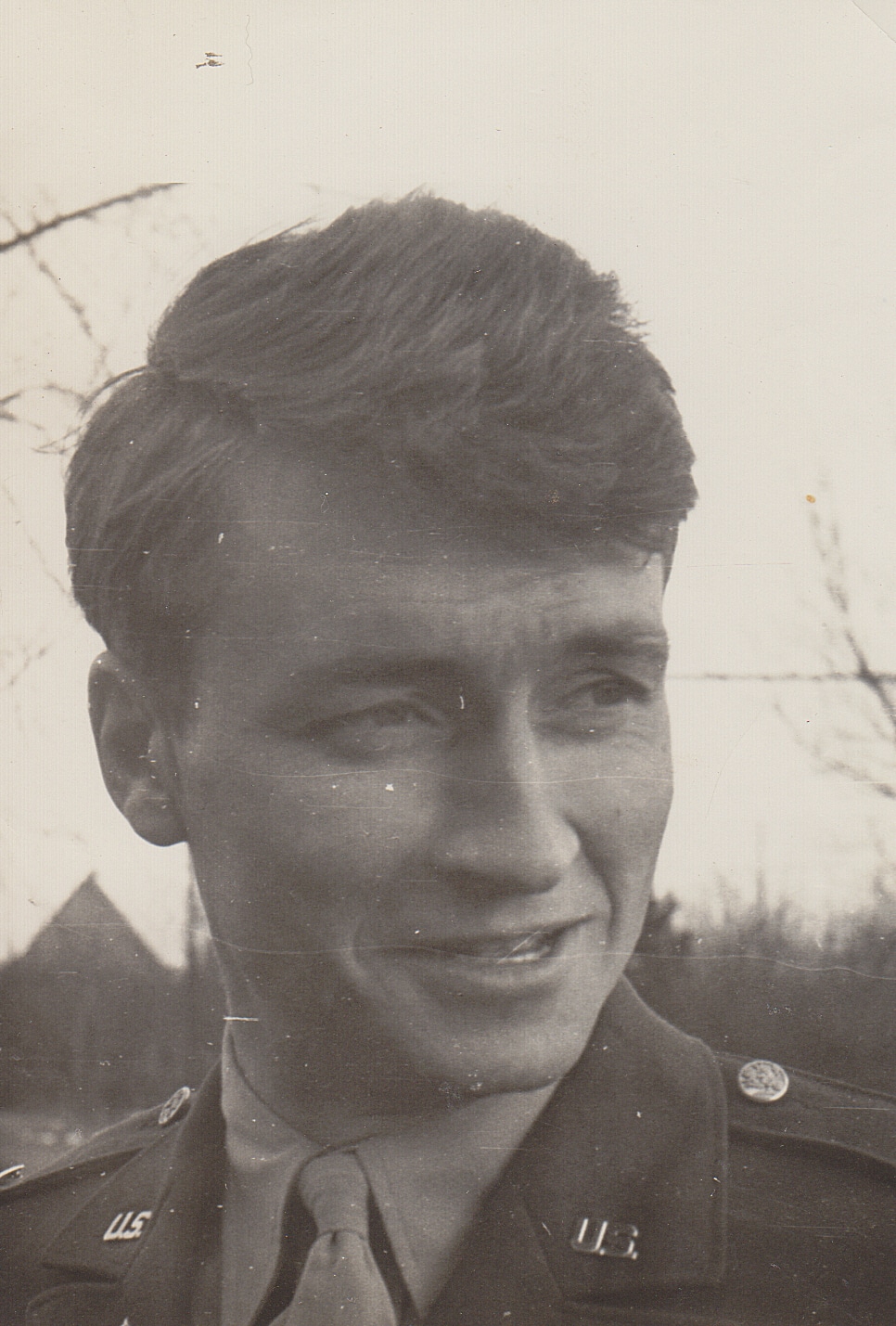 Clair Leonard Kucera, 91, died Saturday, July 27,2013, at Lenoir Woods.  He was a retired professor of ecology at the University of Missouri, Columbia.

Services will be at 3 p.m. Sunday, September 8, at the Unitarian Universalist Church in Columbia.

Dr. Kucera was born in Tama County, Iowa on April 30, 1922, the son of Emma Krafka Kucera and Charles Kucera.  He was 8 years old when the family moved to a farm near Parnell, Iowa where he graduated from High School in 1940.  He entered Iowa State University in Ames, Iowa in September 1940 where he met the love of his life, Elizabeth Tremmel. His studies were interrupted by World War II.  Clair enlisted in the Army in 1943 and attended officer training school in Oklahoma. He rose to the rank of First Lieutenant attached to the 660th field artillery as a forward observer.  After his discharge from the Army in 1946, he returned to ISU on the G.I. Bill and married his sweetheart Elizabeth.  In 1947, he graduated with a bachelor’s degree in forestry.    He completed his studies at ISU with a Ph.D. in plant ecology.  He accepted a faculty position at the University of Missouri in 1950 as its first ecology professor.  Clair was an internationally recognized authority on the ecology of tallgrass prairies.  He published more than 60 articles in prestigious journals of the fields of plant ecology and plant systematics.  Of his four books, “The Grasses of Missouri” has become a standard taxonomic treatise and “The Challenge of Ecology”, published in English and Spanish, was used as an introductory ecology textbook in many countries.

Clair’s international reputation led to invitations to speak and serve as a consultant across the globe at institutes and universities in Czechoslovakia, England, Wales, Austria, Costa Rica, Kenya, Tanzania, and the Galapagos Islands of Ecuador.  He climbed Mt. Kilimanjaro, the tallest mountain in Africa, while in Tanzania, and always talked about returning to climb it again.

Clair identified a tract of native virgin prairie just east of Columbia, known as Tucker Prairie since 1852, when it was originally acquired by the Tucker family.  This was the only large tract of native prairie remaining in Missouri north of the Missouri River.  Recognizing the value of this prairie tract, he raised the money for its purchase by the University, and for development of research facilities housed there.  More research on grassland ecology has been conducted on this native Missouri prairie than any other in the Midwest.

Clair also taught a wide variety of courses including Ecology, Plant Geography, Plant Taxonomy and Basic Environmental Studies.  Students from freshmen to graduates always enjoyed his classes and commented on his broad knowledge of plants, his enthusiasm for teaching, humor and his genuine interest in his students.  Clair served as mentor for 30 graduate students.  From 1960-63 he was Chairman of the Department of Botany.

In 1990, Clair was uniquely honored when he was selected as one of only ten MU Sesquicentennial Emeritus Professors for contributions to his profession and the University.

He was the beloved husband of Elizabeth, a loving father to his children, Ron, Kim, Carol and Gary, as well as a loving grandfather to Christina, Matthew and Megan.  He will be missed by his brother Bob, and his sisters, Dorothy, Mary and Elaine.  He will also be missed by his many students and colleagues at the university.

In lieu of flowers, memorial donations may be made to the Missouri Prairie Foundation, online or c/o Martinburg Bank, PO Box 856, Mexico, Mo 65265.