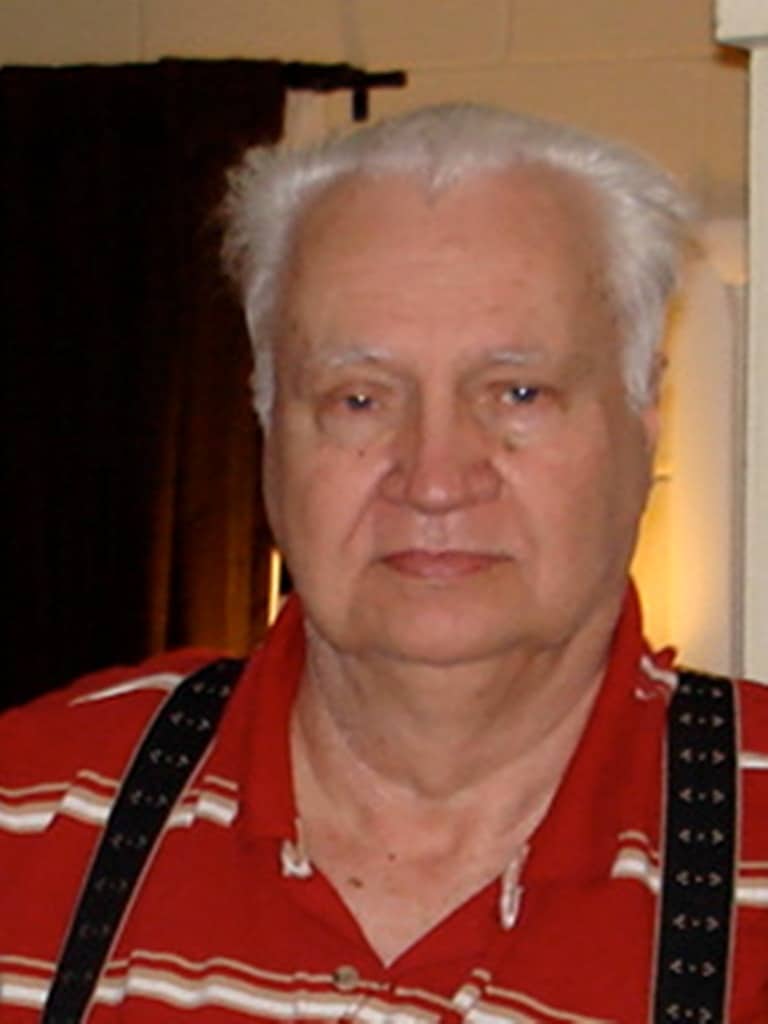 He is preceded in death by, his parents William and Ruth, one sister Sandra, and two brothers William and David.

He will be remembered for the love of his family and his generosity.  He loved going to the casinos and we are sure Ameristar will miss his donations.