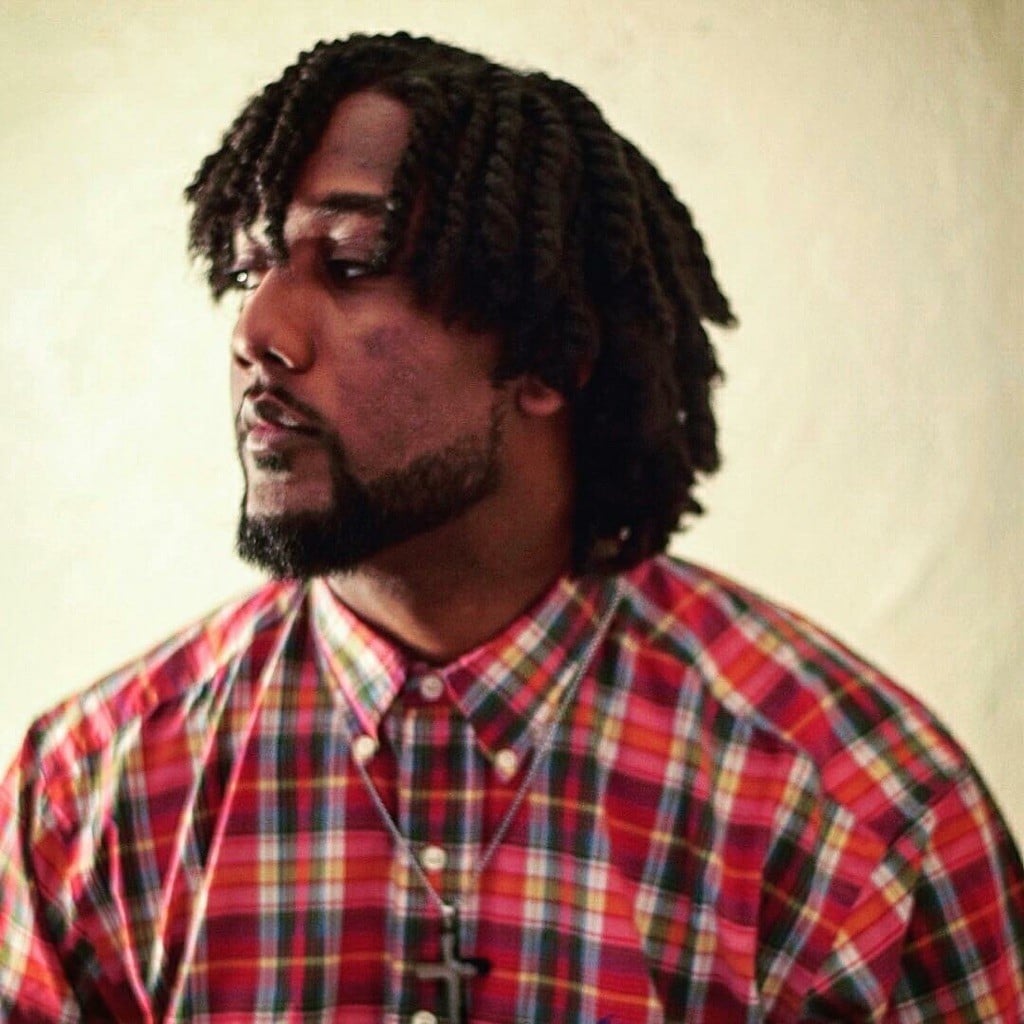 Clifford Morgan Dias, 25, a music engineer, passed away March 10, 2017. He was born to the parents of (late) Willie Dias and Halena Griggs-Dias on December 26, 1991 in Kansas City, Missouri. He found Christ at Second Baptist Church at a young age during Vacation Bible School.
He began his love of music at the tender age of 3. Ever since then, music was a part of his life, and eventually his life song. As he grew older he demonstrated the ability to create music and rhymes reflecting what was currently happening in his life.
He was a graduate of Lincoln College Preparatory Academy High School in K.C., Mo. where he remained on the honor roll. He played football and lettered in track and field. Clifford was also a member of both the debate team and chamber choir.
Clifford has been recognized and commended for his academic achievement by the Missouri State Board of Education. He received recognition in the 2010 4-State Honor Music Festival at Northwest Missouri State University.
Clifford participated in the highly selective “Bright Future” program for high school youths which provided internships at various employers throughout the KC area. He received a certificate of excellence in COMBATS 6th Annual Poetry Contest in cooperation with local radio station Hot 103 Jamz, KMBC TV-9 and the Anti-Drug Administration program. Clifford was also artistically talented and participated in the Visual Art for the American Jazz Museum’s Duke Ellington Project. His piece was titled “Jump for Joy” which was how he lived his life. Clifford went on to study music engineering at the University of Central Missouri and transferred to UMKC for his second year.
His mother always told him he was special. He began making beats in the 7th grade. He sings, raps, produces music, and writes poetry. He performed at birthday parties, talent showcases, independent artist’s underground expos and the Take Back the Street Rally. Clifford recorded his 1st Album “It’s My Turn” and spent hours mastering his own kind of sound and flow. He thought with his heart and was shy but had a lot to say. He started producing/distributing beats and recording various artists to help them showcase their talents ultimately refining his skills and brought him closer to recognizing his dream, producing. He just recently received offers from “NO Limit” in Los Angeles, and from producers in New York and Chicago.
He leaves behind his mother, Halena Griggs, 3 sisters, Stephanie Dias-Burdine & husband of Sidell, LA. Brittany Dias of New York, New York and Christina Dias of Atlanta, Georgia. He had five brothers, Lee Dias, Ivan Dias, Bayouan Dias, Taylor Dias (wife Tiara and niece Timber) and Clayton Dias of Kansas City Missouri. He had a host of aunts and uncles, Charles and Kimberly Bush (Charleigh), Richard Goodseal of Santa Monica, CA, Clifford Griggs of KCMO. He also leaves behind cousins Kyle and Jacqueline Weems (Kyrie) and Gabriel Smith of KCMO and a host of extended family and close friends.