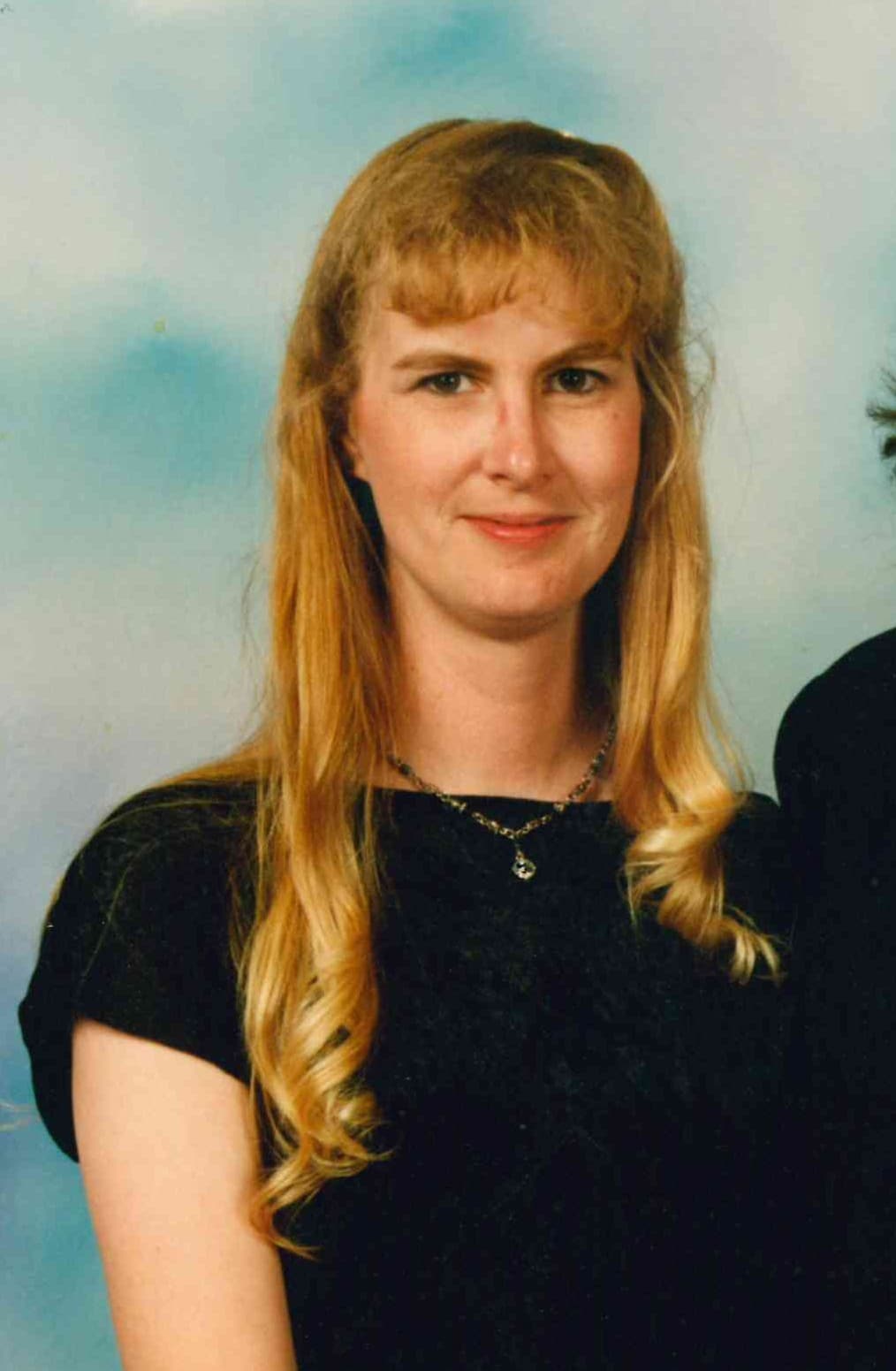 Connie Louise Huskey, 49 of Grain Valley, Missouri, passed away February 2, 2015 at home after a brave fight with ovarian cancer. A visitation will be held Saturday, February 7, 2015 at 10:00 A.M. with a memorial service immediately following at 11:00 A.M, at Heartland Cremation & Burial Society in Raytown, Missouri.

Connie was born on February 21, 1965 in Chicopee, Massachusetts. She attended high school at West Ridge in Grandview, Missouri. She went on to graduate from Kansas City Nursing School with Associates Degree in Nursing. She has worked at the NICU in Truman Medical Center since August 22, 1986.

She was preceded in death by her grandparents, Herbert and Louise Merrill ; mother Karen Ross; and mother in law Ruth Huskey. Survivors include her husband Richard Huskey; her two sons Michael and Marcus Huskey; her aunt Merna and Bill Solomon; two cousins Gary Barnes and family and Laura Newton and family.