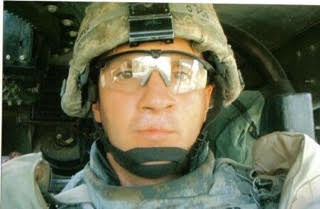 Cory graduated from Lassen High School in 2005 and joined the United States Army serving for the Military Police from 2005-2010. During his time in the Army he married his wife Brandy Harper on November 10, 2008. They had two children together, Aubrey Harper who was born in 2009 and Kaison Harper who was born in 2015. Cory worked as Operations Manager at Blue Beacon Truck Wash for many years and he later attended Grantham University and graduated with a Masters in Business Administration in 2017.

Memorial contributions are suggested in honor of Cory to help support his two loving children who will miss their father very much.