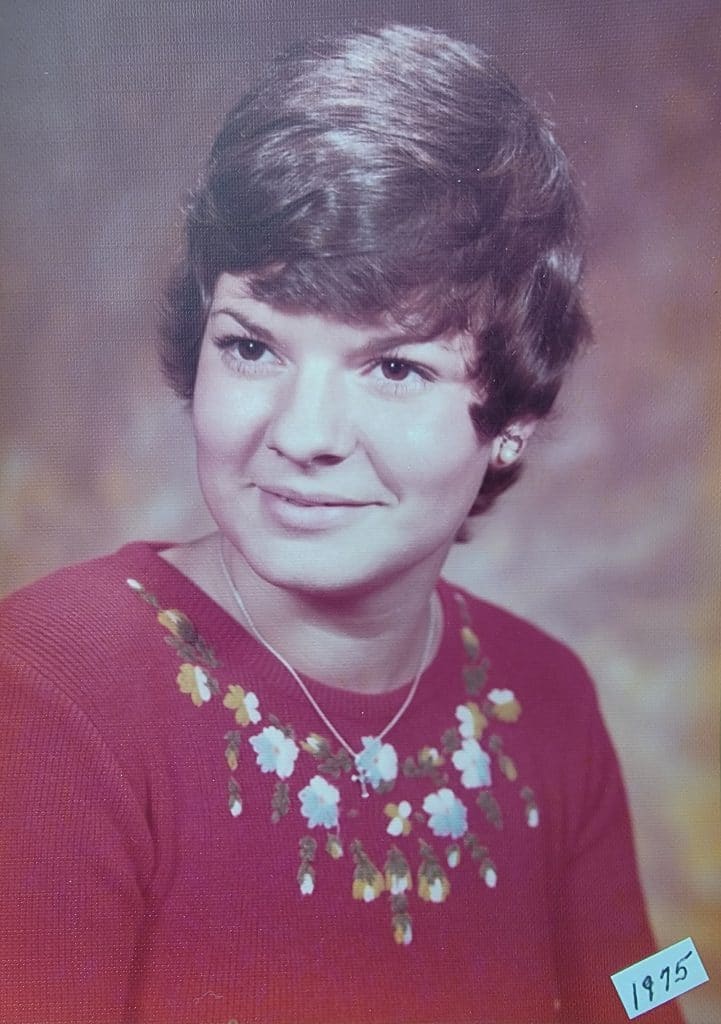 As a young girl she enjoyed 4H, gymnastics, choir and Girl Scouts. She enjoyed becoming a big sister to brothers Richard and Michael. Cristine became a cosmetologist out of high school and while working in the KC area she met John Norred when he came in for a haircut. They married in 1981 adding a daughter, Johnna, to their family in 1986. Cris loved cooking, shopping, listening to live music and visiting any beach anywhere.

Those who preceded her in death are her brother Michael, father Thomas, grandparents Katherine and Ellis Williams, Iva and Tony Basile and beloved dogs Coco, Buffy and Roxie.

A memorial will be held on Wednesday April 20th 5-7pm at The Calling Community Church in Platte City. 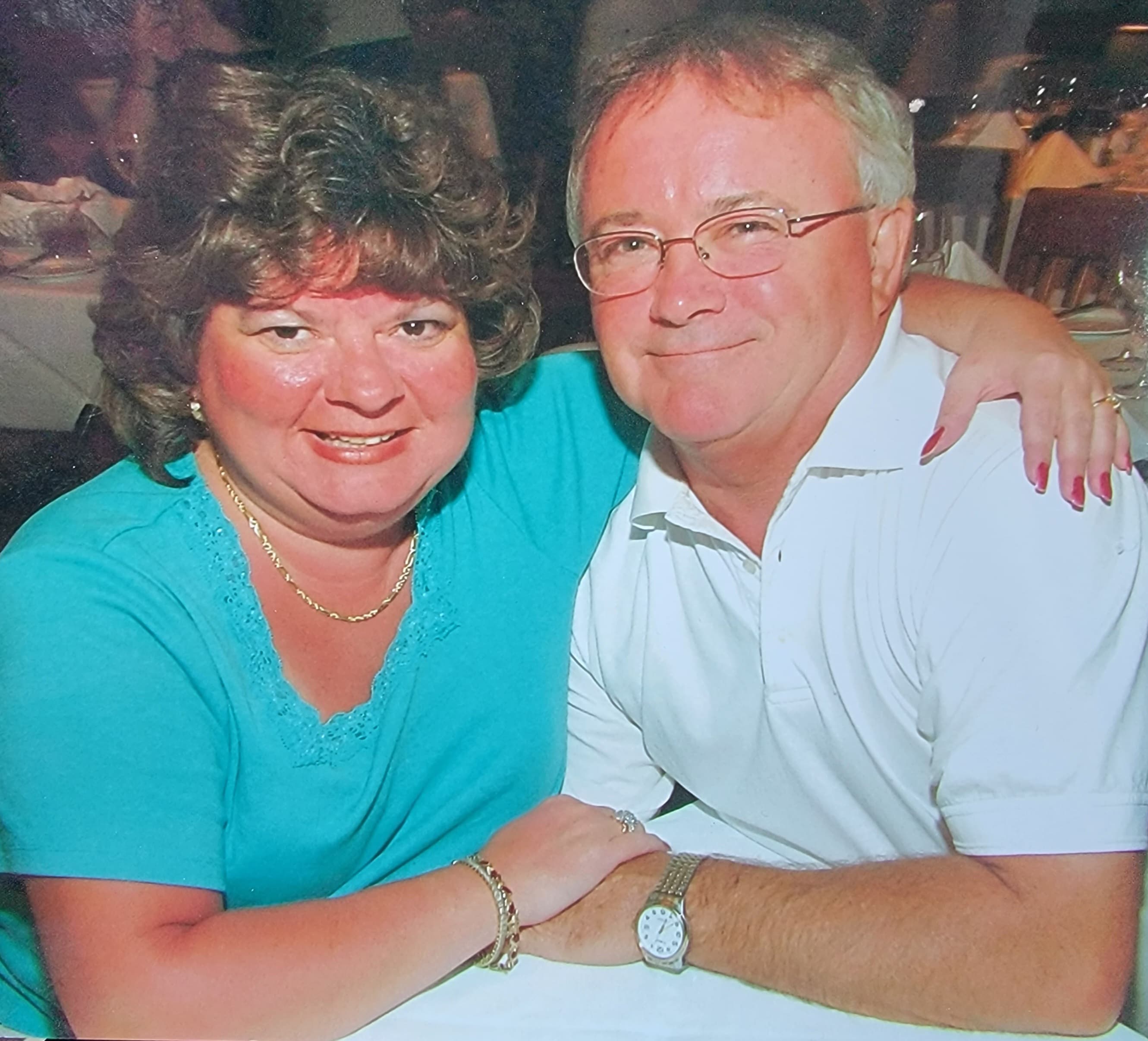 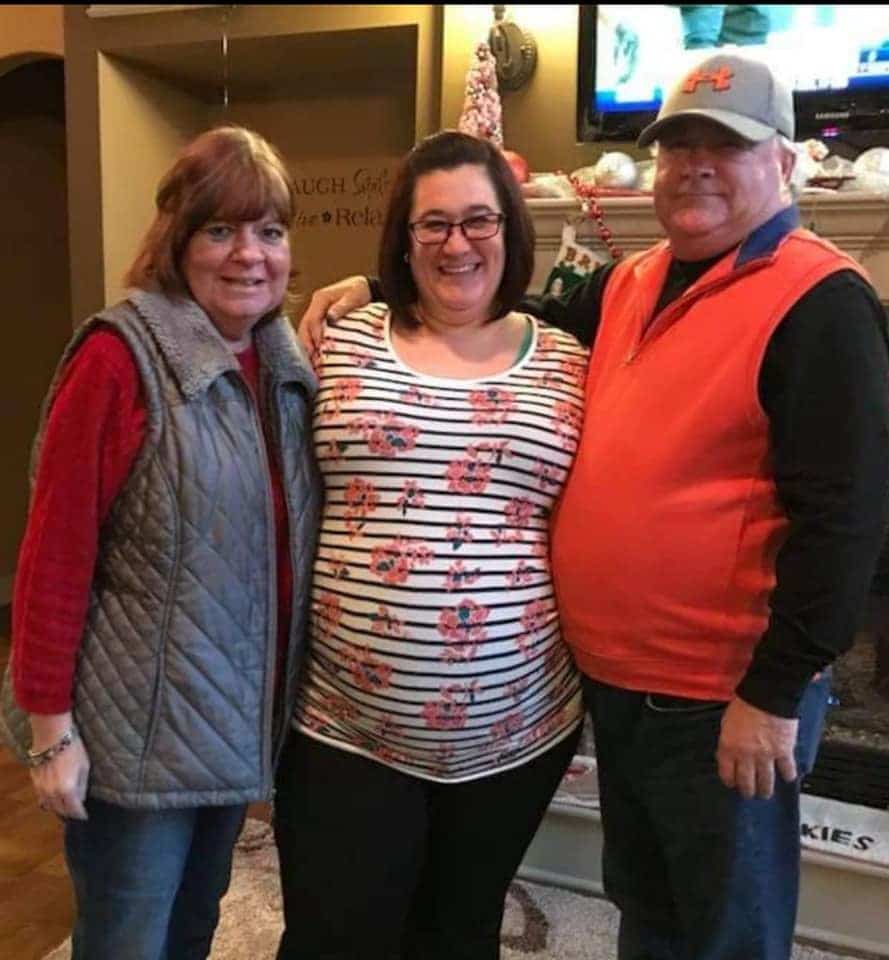 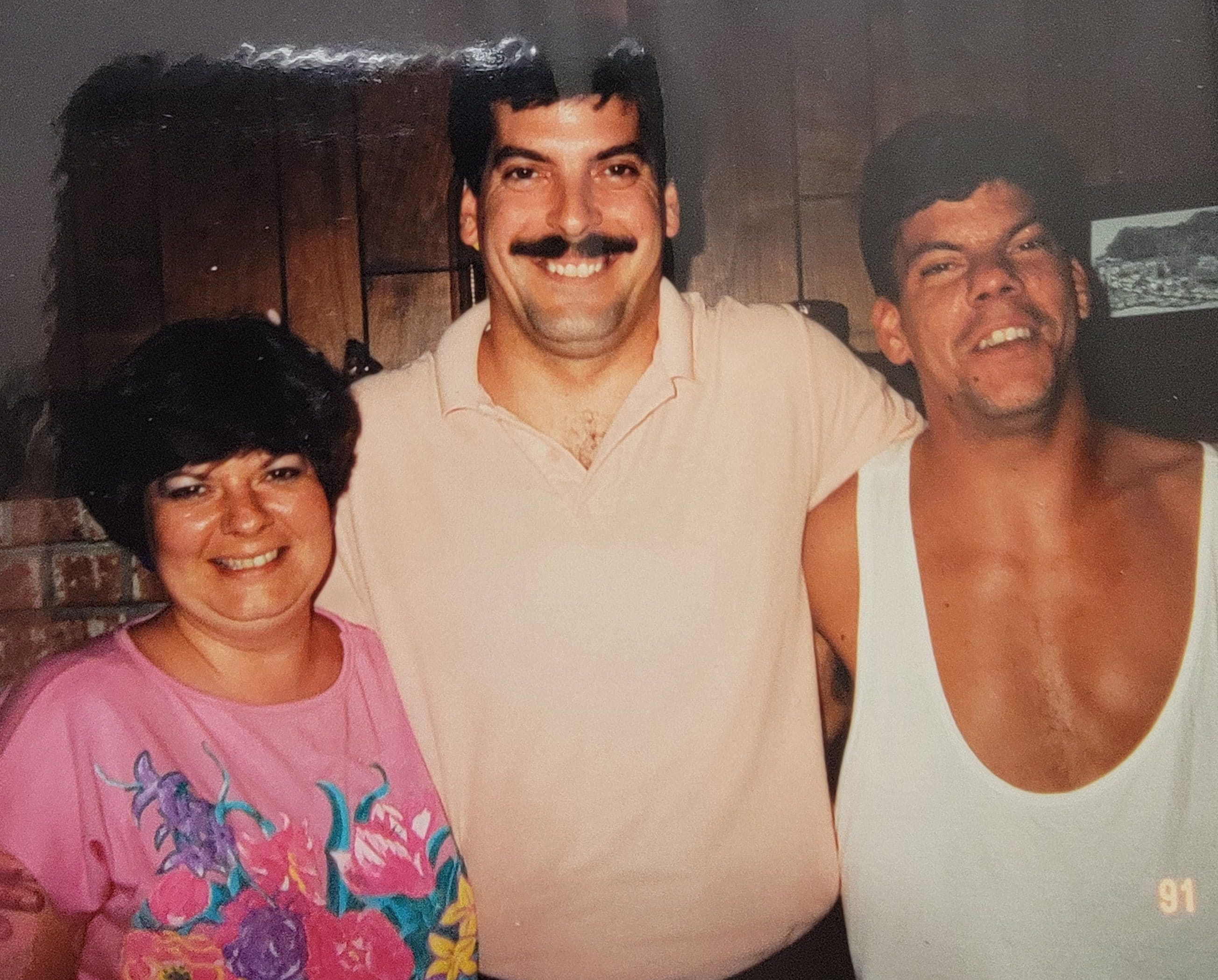