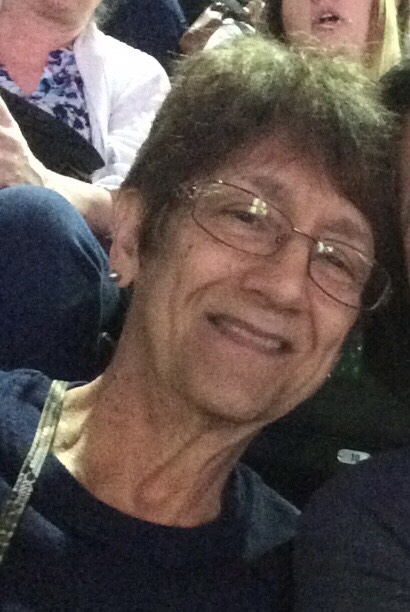 Cynthia (Betts) Turner, 72, Liberty, Missouri passed away Sunday, March 14, 2021 at North Kansas City Hospital.
Cindy was born in Fort Ord, California to Helen and George Betts, she grew up with 2 brothers George and John Betts. She married Larry Turner on August 8, 1970. Cindy received her bachelors degree from the University of Missouri and later her Masters degree from Boston University. She was a teacher and a coach at numerous locations, moving with her husbands military career.
Cindy is survived by her husband Larry, her daughter Leza (John) Super, her son Brett (Kelly) Turner, her brother John and her two dogs. Cindy was preceded in death by her mother Helen Betts, her father George Betts and her brother George Betts. She was a grandmother, “Yaya” to 7 living granddaughters and 1 deceased granddaughter.
Cindy and Larry are members of Unity of Kansas City North. A celebration of life will be held in the future.