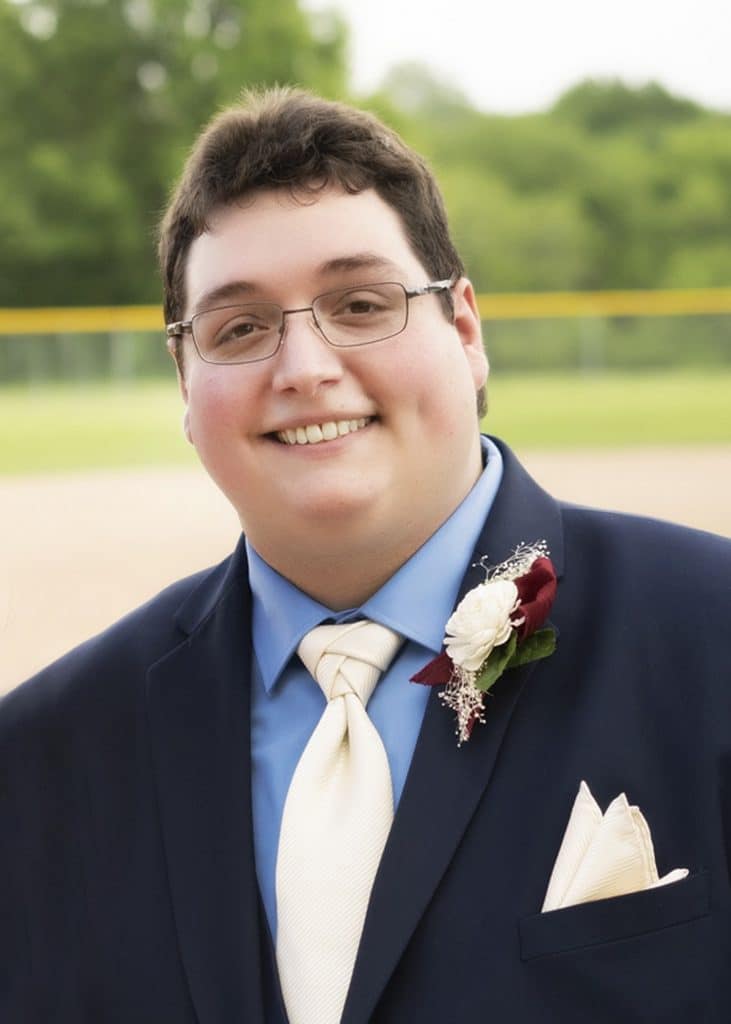 Dakota Anderson Ioanis, age 30, of Buckner, MO, passed away unexpectedly on Thursday, May 20, 2021, at home.  Dakota was born on October 1, 1990, in Carson City, NV. He was a member of the Reorganized Church of Jesus Christ of Latter Day Saints – Glendale Restoration Branch. Dakota graduated from Truman High School in 2009, and continued his education, graduating in 2016 with a BS degree in History and Political Science from Drury University. He then taught 6th-12th grade Social Studies for two years in the Calhoun R-8 School District from 2017-2019, where he was also the Scholar Bowl coach. He then earned his Master’s Degree in Secondary Education with an emphasis in Social Studies Education from UCM, and was currently working on his second Master’s Degree in Geography at MU with a full-ride scholarship, where he was also a teaching assistant.

On June 1, 2019, Dakota married the love of his life, Linley Tate, and they purchased their first home on June 1, 2020. He loved making their house a home and took great pride in caring for his yard.  He truly adored their cats and always had one on his lap or next to him, because they loved him too.  He was a master griller and he often made food for family gatherings.  He had a passion for sports, especially the Royals, Chiefs, and MU Tigers. He thoroughly enjoyed traveling through the United States, as well as internationally. He visited Canada, Italy, France, London, and most recently their honeymoon trip to Australia in 2019. He especially enjoyed relaxing vacations to Lake Superior, which he said was like the ocean, only a lot cooler. He enjoyed collecting and displaying flags for all occasions, and proudly displayed them on the exterior of their new home.  He was a trivia buff and enjoyed keeping up with political news around the world. Dakota had a particular love for geography, and even earned 4th place in the Missouri State Geography Bee in Middle School.

A private family graveside service will be held on Wednesday, May 26, 2021, at Mound Grove Cemetery in Independence, MO.  A memorial service will be held on Saturday, May 29, 2021, at 2 p.m. at Glendale Restoration Branch, 17803 E. Susquehanna Ridge, Independence, MO 64056.  There will be a greeting with the family at 1 p.m. for those who wish to offer condolences prior to the service.