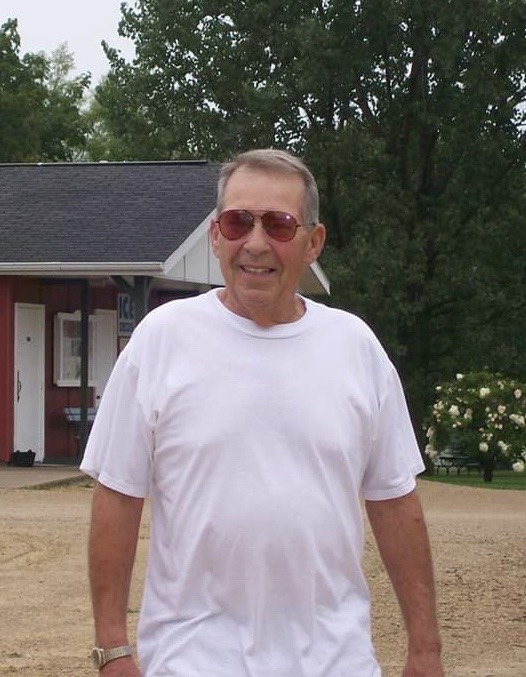 He was predeceased by his parents, 4 brothers, one daughter, Kristen Audas and 1 grandchild Richard Audas.

He was owner of Walters Disposal and Dale’s Glass Co. He was a lover of John Wayne, old cars & his 1948 Chevy truck. He had been a member of Ararat Shrine, Antique Car Club.