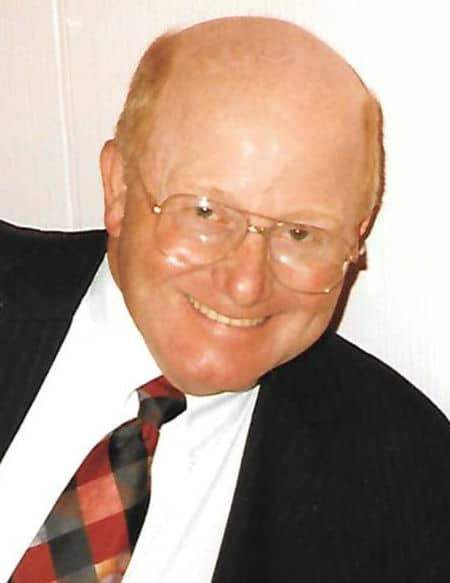 Mr. Couch was born July 1, 1937 in Chicago, Illinois.  Dan was raised in Noblesville, Indiana and attended Indiana University where he met his wife, Marilee; they were married in September 1958.  After graduating with a B.S. in Business, Dan went into the Army Reserves as a Medical Service Corp officer.  Following his reserve duty, he became the Comptroller at Anderson Community Hospital in Anderson, Indiana.  This started a four-decade career in the healthcare industry, where he served as the Chief Financial Officer of Health Care Foundation of Greater Kansas in Kansas City, Missouri, the Deputy Executive Director of the Truman Medical Center in Kansas City, Missouri, President of Huntington Memorial Hospital in Huntington, Indiana, and Chief Financial Officer of Winona Memorial Hospital in Indianapolis, Indiana.  While in Indianapolis, he received his Masters of Business Administration from Butler University in 1977.

Mr. Couch contributed to the National Public Health and Hospital Institute in Washington, D.C. for many years as a member of the board of directors from 1987 to 1990 and as the chairperson in 1989.  He was involved in many charitable and civic causes during his life, most of which were in healthcare, and he is listed in Marquis Who’s Who.  He served on the board of directors for the Kansas City Care Center, a health and wellness facility that serves low income and uninsured patients; he also served as the president of the Greater Kansas City Mental Health Foundation, and on the board of directors of the Greater Kansas City Healthcare Foundation, the Visiting Nurse Home Care Services in Kansas City, and the Resource Development Institute in Kansas City.  He retired from full-time work in 2007 to spend time traveling with Marilee and visiting his children, grandchildren, and great-grandchildren.