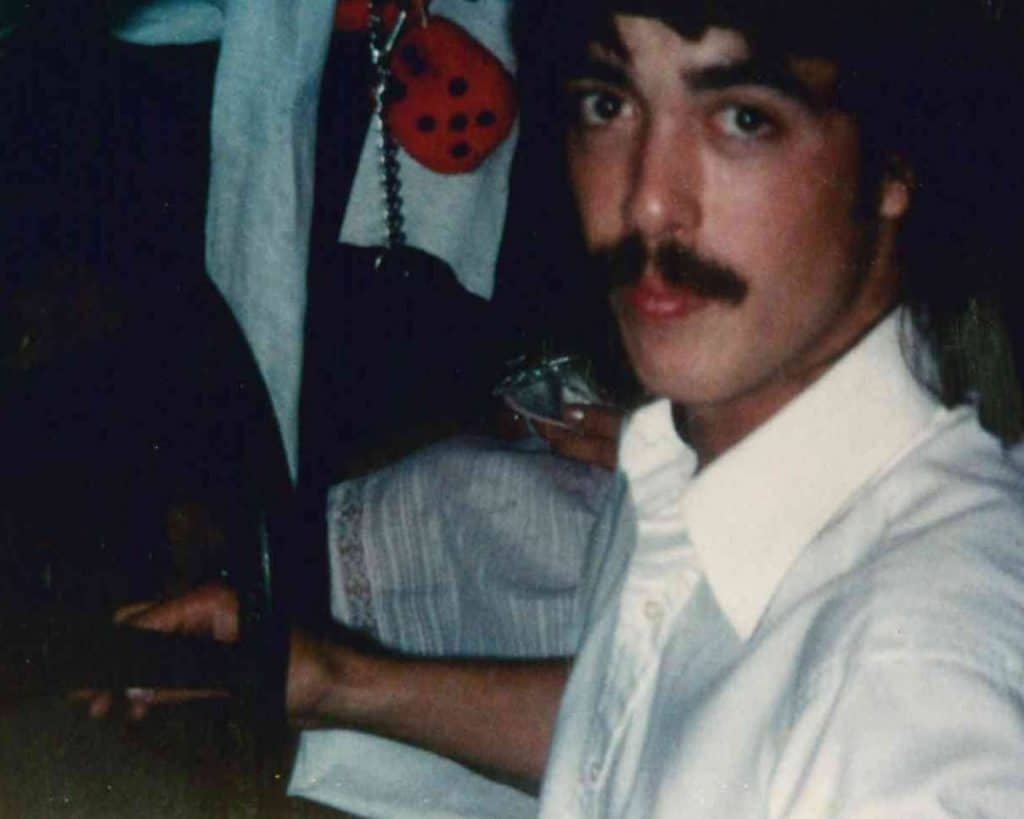 He was preceded in death by his mother Betty Vaughn. 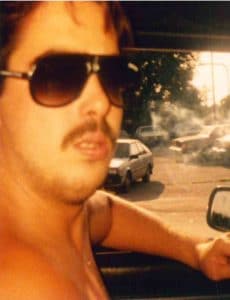