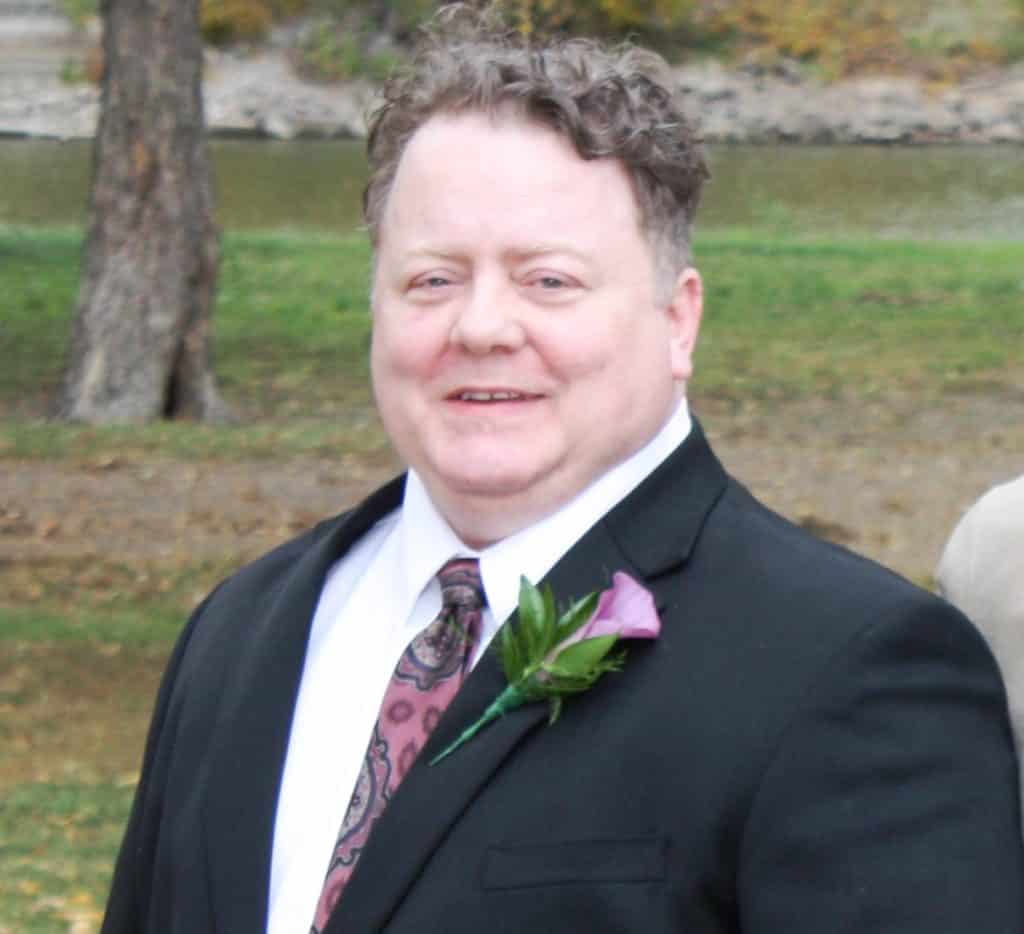 Daniel Shane Reed, 57, of Jefferson City passed away Thursday, June 23, 2022 at his home in Jefferson City.  He was born February 28, 1965 in St. Louis, Missouri, the son of Donald and Dianna Reed.
He was a graduate of the Mehlville High School in St Louis, Missouri. He owned and operated Green Gables Café in Linn, Whistle Stop Café in Chamois, and Junk and Gems Antique Shop in Jefferson City. Dan enjoyed singing, working with antiques, researching real estate, and rescuing stray animals.
He is survived by his husband, Steven Hafner-Reed; his father, Donald Reed of St. Louis; and his brother, David Reed of Austin, Texas. He was preceded in death by his mother, Dianna Reed of Chamois.