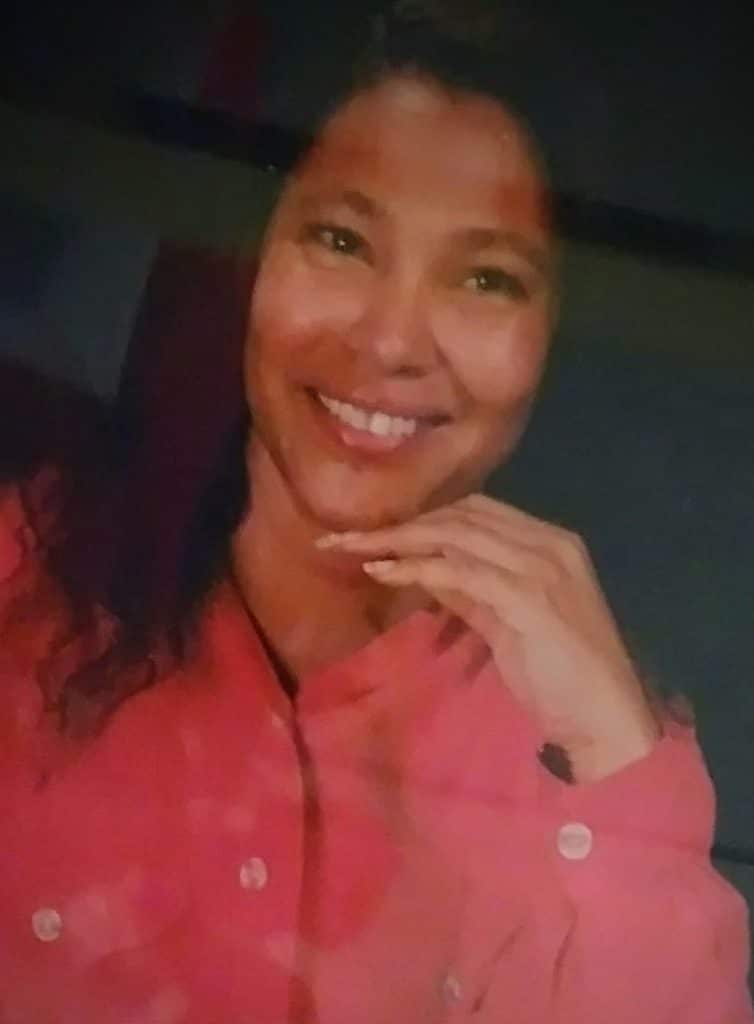 She was preceded in death by her father Theodore Kennedy Jr. and her brother Charles Shaheed.

Darlene D. Muldrow, a loving mother, grandmother, daughter, sister, and friend passed away on November 9, 2022 at age 67. Darlene passed away surrounded by family. She was born in Seattle, Washington. She lived in Albuquerque, New Mexico where she had a career and raised two daughters. She worked as a Campus Security Officer for Albuquerque Public Schools for 25 years. During that time, she dedicated most of her career to the safety of her students. She spent her career guiding and teaching students life lessons that they would carry with them. She had a unique way of connecting with everyone she met and with each interaction she made her way into the hearts of thousands of people. Darlene D Muldrow will be missed but not forgotten.

Memorial contributions are suggested to the ALS Association.