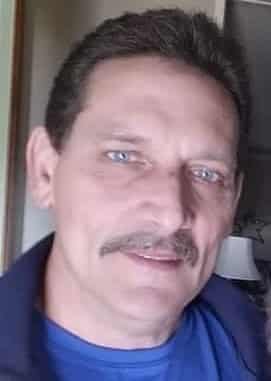 A memorial service will be announced at a later date.

Memorial contributions are suggested to Debby Buske to help with the costs of the funeral.