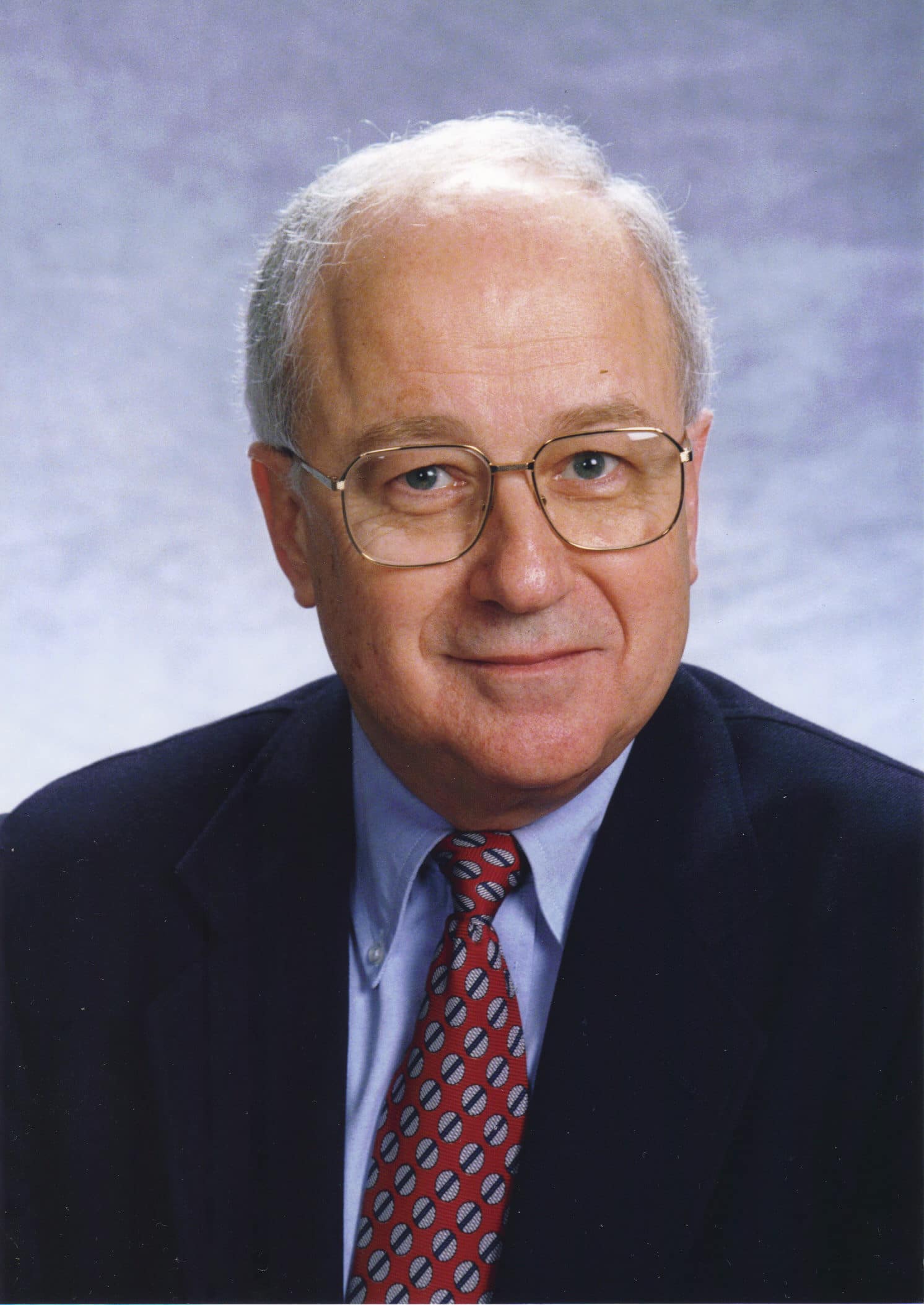 After graduating high school in Bloomfield Art attended Westminster College in Fulton, MO and thereafter the University of Missouri, Columbia from which he received a B.S. in Education.  Thereafter he served in the U.S. Army, Counter Intelligence Corp, and was stationed in West Germany.  After receiving an Honorable Discharge he returned to the University of Missouri to study the law.

Upon graduation from the University of Missouri School of Law, Art joined the firm of Howard F. Major.  Several years later he was appointed Probate Judge for Boone County, stood for and won election the following year, and in 1966 left to become Director of Legal Education for the Missouri Bar Association.  In 1968 he returned to private practice.  Art retired, to the extent  any trial lawyer can ever be said to truly retire, in 2011 from the Columbia firm of Oliver, Walker & Wilson LLC.

Art was a member of the Missouri Bar Association, the Boone County Bar Association, and the Missouri Organization of Defense Lawyers. He received numerous awards and honors from a variety of legal organizations including being named a Fellow of the American College of Trial Lawyers.  He was active in the community having served on the boards of Woodhaven Boone County Sheltered Workshop, The Cancer Research Center, Boone County Group Homes, Visiting Nurses Association and the Columbia Area United Way.  Art also served on the Board of Directors of Shelter Insurance Companies for 13 years.

He is survived by his wife of 56 years, Carolyn Phillips Oliver, nee Carolyn Anne Phillips of Springfield, MO, children David A. Oliver, Jr. (Kaylon) of Houston, TX and Anne Oliver Bearden (Brian) nee Anne Phillips Oliver of Webster Groves, MO and grandchildren Audrey Bearden, Olivia Bearden, David Oliver III and Roy Oliver, sister Mary Louise Kuhnmuench of St. Louis and numerous nieces and nephews.  He was preceded in death by his parents and brother Charles Clay Oliver, Jr., of Kansas City, MO.  Art’s mortal remains will be interred alongside those of his ancestors who first settled in Missouri over 200 years ago, at Pleasant Hill Presbyterian Cemetary near Cape Girardeau.  There will be a celebration of his life Saturday, November 16, 2013 at the University Club from 6:00 to 8:00 P.M.

The family requests that in lieu of flowers donations instead be made to The Food Bank, 2101 Vandiver Dr., Columbia, MO 65202, The Salvation Army, P.O. Box 1864, Columbia, MO 65202 or any other charity whose mission is to serve those in need in your community.