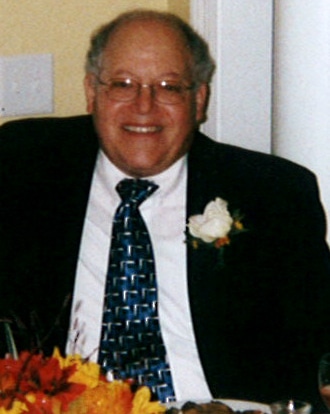 David Chalmers was a fighter; he fought cancer not once but twice before the world was robbed of his presence on July 6th, 2013.

David N. Chalmers was born in Washington, D.C. on March 13th, 1949 to Alfred and Lily Ann (Lewis) Chalmers.  As a young man he attended college and joined the U.S. Navy for a tour. After leaving military service, he worked in meteorology for the Navy at Patuxent River NAS. During this time, he married his first wife Elizabeth P.(Fox) Chalmers who bore his two sons, Douglas and Andrew. He later worked for the Naval Observatory in Washington, D.C., servicing the atomic clock in Washington, D.C. and maintained time standards worldwide.  After moving to Jefferson City, Dave worked as a Programmer for  Missouri Department of Health and Senior Services and State Courts Administrator until his health forced his retirement in 2010.

David was struck with a Lymphoma cancer in 1987, which he overcame with the help of experimental treatments, going into final remission in 1993.

In 2003, he moved to Jefferson City, Missouri. There, he met his second wife, his truly beloved Gale Ann (Enke) Chalmers. They married on September 13th, 2008. David and Gale have been strong supporters of each other, particularly through his second cancer diagnosis in 2008. Fighting David’s cancer intensified their love for each other and it grew deeper and stronger each day.

He was a father to two strong and right young men, both of which will leave their mark only because of the type of men he raised them to be. Often a savant in numerous topics, he was always the pillar of knowledge. David helped shape many members of his family into the people they are today.

David is survived by his wife Gale, sons Douglas and Andrew Chalmers, sisters Ann Milster and Cynthia (Ron) Marshall, as well as his mothers-in-law Paige Fox and June Creason, sisters and brothers-in-law Tammy and John Pendleton, Terry and Ellen Enke, Gary and Melody Enke and several nieces and nephews whom he loved dearly.The world is a poorer place without him. May he rest in peace.
There will be a celebration of David’s life at a later date. In leiu of flowers, memorials may be made to St. Mary’s Oncology Unit or to Hospice Compassus in Jefferson City, MO.