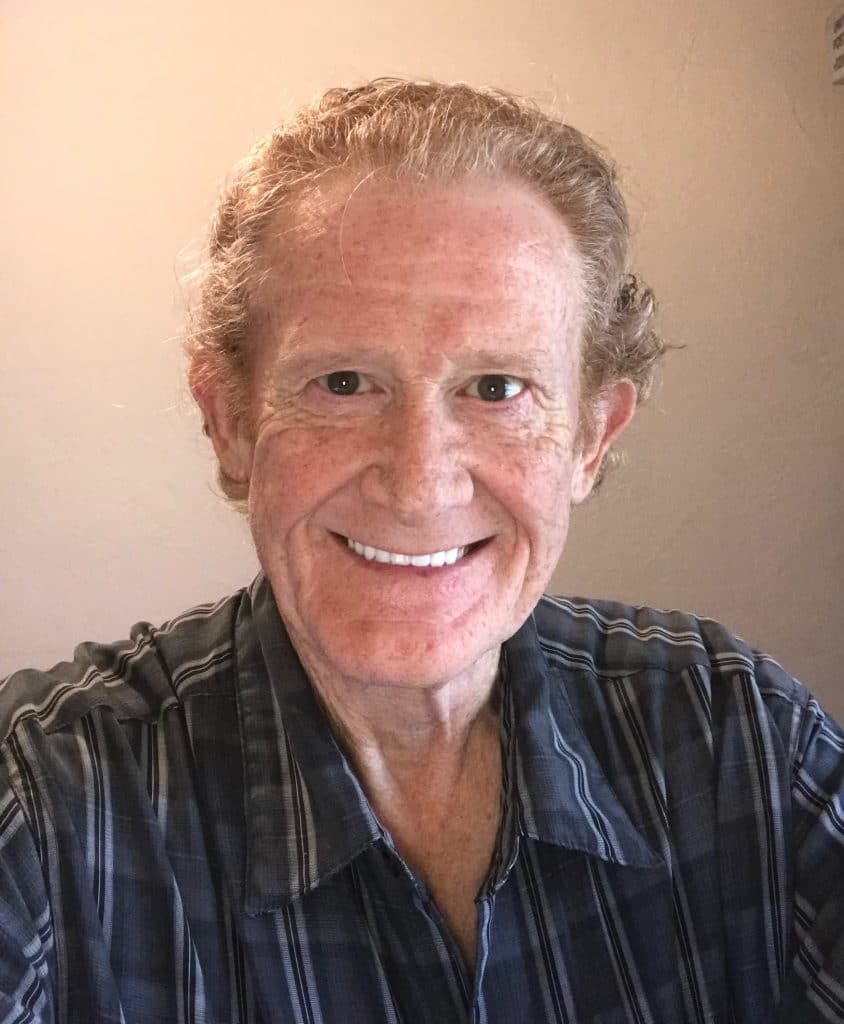 David was born May 27, 1953, in Kansas City, Missouri to Ernest and Edna Nevels. His father owned a Mobile gas station and his mother was a homemaker and later worked in the cafeteria at Raytown High School for many years.

David had a rich, full life living for many years in Van Ives, California where he married his second wife Brenda and had his two daughters. He worked for ITT Neo Dyn for over 10 years as a technician and shift supervisor manufacturing temperature and pressure switches for aerospace, oil and natural gas industries.

David and his family moved back to Missouri in 1992. He worked in the newspaper business for the Raytown Tribune and later for Sun Publications. He loved the newspaper business and was part of that business’ transition from print to the digital world. He also had his own small business that produced printed and digital versions of chamber of commerce directories and provided computer consulting services.

He was a fierce Chiefs fan, loved the Royals and loved exploring Kansas City going to different events, activities, and trying new restaurants. Up until the end of his life he never stopped learning new things, and teaching new things to others.

He also loved CB radios and that was his main hobby for many years… until personal computers arrived. Then he switched to learning and programming computers. That became his passion that lasted to the end of his life. He loved computers and doing web development. His favorite electronic things were his iPhone and his Apple Watch.

David loved to build things and repair things. He preferred to do as much work on his home and cars that he could and really hated to pay others to fix things. He wanted to do it all himself.

Funeral arrangements are with Heartland Cremation & Burial Society in Raytown, Missouri. Services will be held on Wednesday, July, 2021. Visitation is at 10:00am, memorial service is at 11:00 followed by graveside services at Strasburg Cemetery in Pleasant Hill, Missouri. To View the service online Please click here: David Nevels LIVE