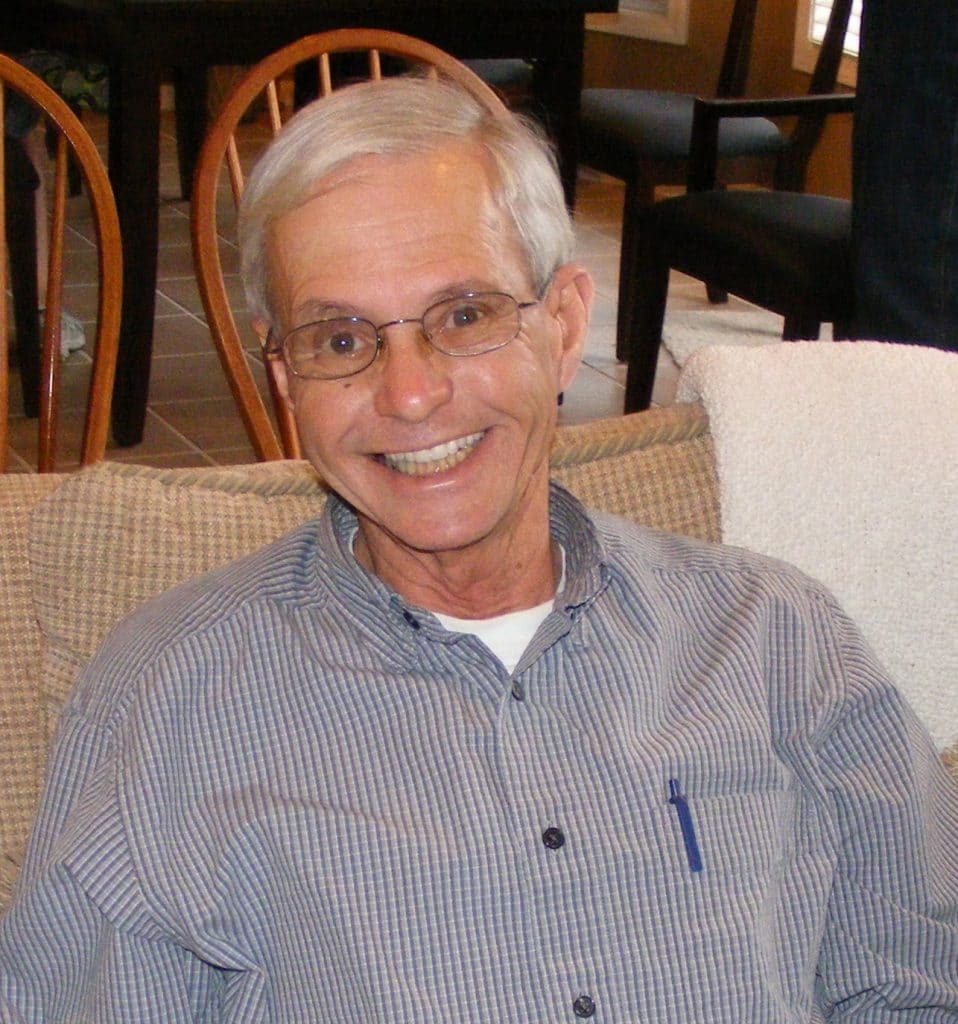 David Joseph Pennington, 69, of Grandview, MO, passed away peacefully on September 3, 2018, surrounded by his loving family. In keeping with David’s wishes, his body was cremated and a small memorial service in his honor will be held at 10:30 AM, Saturday, September 8, 2018, at Coronation of Our Lady Parish in Grandview, MO.

David was born on March 2, 1949, in Chillicothe, MO. He served in the National Guard and spent his working years as a Civil Engineer. He enjoyed fishing and hunting, watching Royals baseball and Chiefs football. He also loved animals. David always had a smile on his face, was kind to everyone and cracking jokes right up to the end.

David was preceded in death by his parents, Glen and Lucille Pennington and his two brothers, Ronald and James.

David is survived by his wife Paula Pennington, his three children from his first marriage: Amy Roberts, Steve Pennington, and Julie Reedy; his three stepchildren: Kurt, Tina, and Kimberly Russell; as well as 18 grandchildren and three great-grandchildren.

The family asks that in lieu of flowers, donations be made in David’s name to the Kansas City Hospice House, 12000 Wornall Road, Kansas City, MO 64145