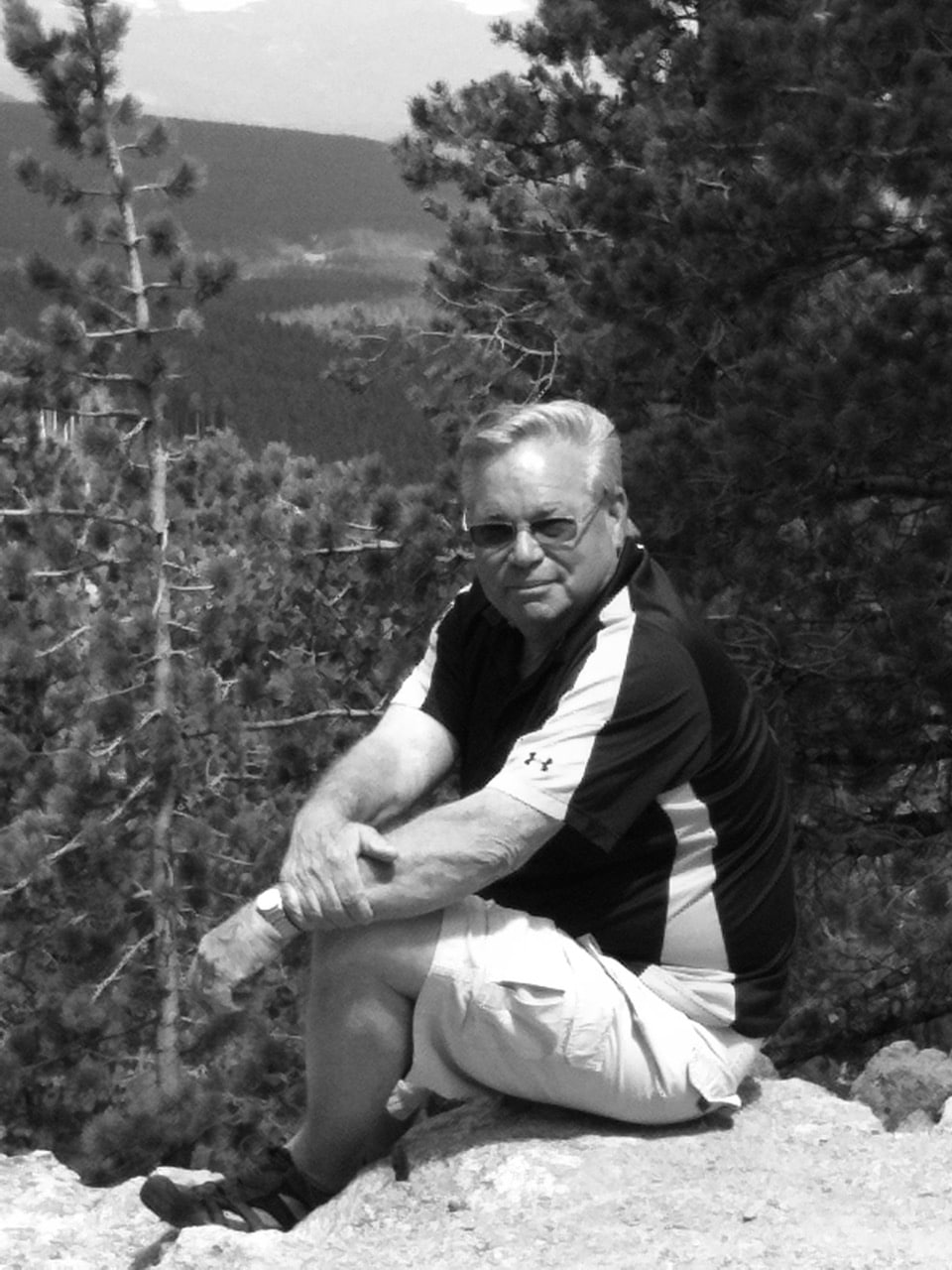 David Oliver completed his “Exit Strategy” on March 14, 2015, dying of the cancer that invaded his head and neck four years ago. He dared to share his journey with the world with the goal of taking the strangeness out of dying. He appeared with his wife Debbie live in the New York Studios on CBS This Morning with Charlie Rose; was a guest on the television series The Stream on the Al Jazeera television network; was interviewed and his story published in international and American newspapers, and in regional magazines; and was a guest on numerous radio programs. He produced, with his wife Debbie, 28 YouTube teaching videos about his journey with cancer (Go to: dbocancerjourney.blogspot.com), which to-date has received more than 100,000 hits from over 74 different countries. His published eBook, Exit Strategy: Depriving Death of Its Strangeness, reminds us that no one gets out of this alive. (Go to: exitstrategy-ebook.com). He and Debbie were recently awarded the Project Death in America Community Leadership Award from the American Academy of Hospice and Palliative Medicine for their efforts in sharing this journey. Those who were inspired by his courageous teachings about the disease and his journey with it have been blessed.  David retired from the University of Missouri Department of Family and Community Medicine in September 2012. He provided leadership for the campus wide MU Interdisciplinary Center on Aging. Other university positions included developing the initial program in service excellence and customer service in all University Hospitals and Clinics, and a Distinguished Professorship in the Department of Health Management and Information.  Prior to coming to the University of Missouri in 1996, David served as Executive Vice-President for the Heartland Health System in St. Joseph, Missouri; Oubri A. Poppele Chair in Health and Welfare Studies at the Saint Paul School of Theology in Kansas City; Chair of the Department of Sociology and Director of the Center for Research and Training in Gerontology at Trinity University in San Antonio, Texas; and Chair of the Department of Sociology at The School of the Ozarks in Point Lookout, Missouri. His PhD in Sociology with Minors in Gerontology and Anthropology from the University of Missouri was awarded in 1972; a Master’s Degree in Sociology from the University of Omaha; and his undergraduate degree from Drury College in Springfield, Missouri, were awarded earlier. He was also a National Science Foundation Scholar and was a pre- and post-doctoral fellow in the Midwest Council for Social Research in Aging. Active in the community, David was a Rotarian and recipient of the Tom Botts Award for meritorious service, primarily for his work with Rotary Youth Exchange students. He was President of the Mid-Missouri Chapter of the Alzheimer’s Association; served on a committee for the Family Health Center; and helped spearhead a Council for Persons Aging with Disabilities. For nearly five years, he was a regular monthly guest on David Lile’s KFRU Columbia Morning Show. He was inducted into a secret society of distinguished alumni sponsored by the University of Missouri, and was an avid supporter of all university sports programs. He bled Black and Gold, and “Go Tigers!” was a favorite phrase. Dr. Debbie Oliver, his wife and best friend was the light of his life. Their legacy lives on in the lives of their children: Michael Oliver, Bradley Oliver, Jessica Oliver Tappana, Rebecca Schoenlaub, Christina Schoenlaub. Wives and husband were equally valued, Michelle, Carol, and Andrew. He is also a proud grandfather for five grandchildren Matt Oliver, Megan Oliver, Emily Oliver, Abbey Oliver, and Oliver Tappana. Also surviving is his brother Robert B Oliver of Tucson Arizona. Friends are invited to celebrate in the family’s pre-service rally on Saturday, March 28 from 1-5 PM at the Marriott Courtyard in Columbia, Missouri. A memorial service will be held Sunday, March 29 at 2:00 pm at the Lester Bryant Auditorium, University of Missouri Hospital. David’s request was for informal black and gold attire at all events. Memorial contributions can be sent to the David B. Oliver Geriatric and Palliative Medicine Endowment at the University of Missouri, 109 Reynolds Alumni Center, Columbia, MO 65211. An annual award is given each year to a faculty member in the Department of Family and Community Medicine with a distinguished record in caring for and comforting older persons