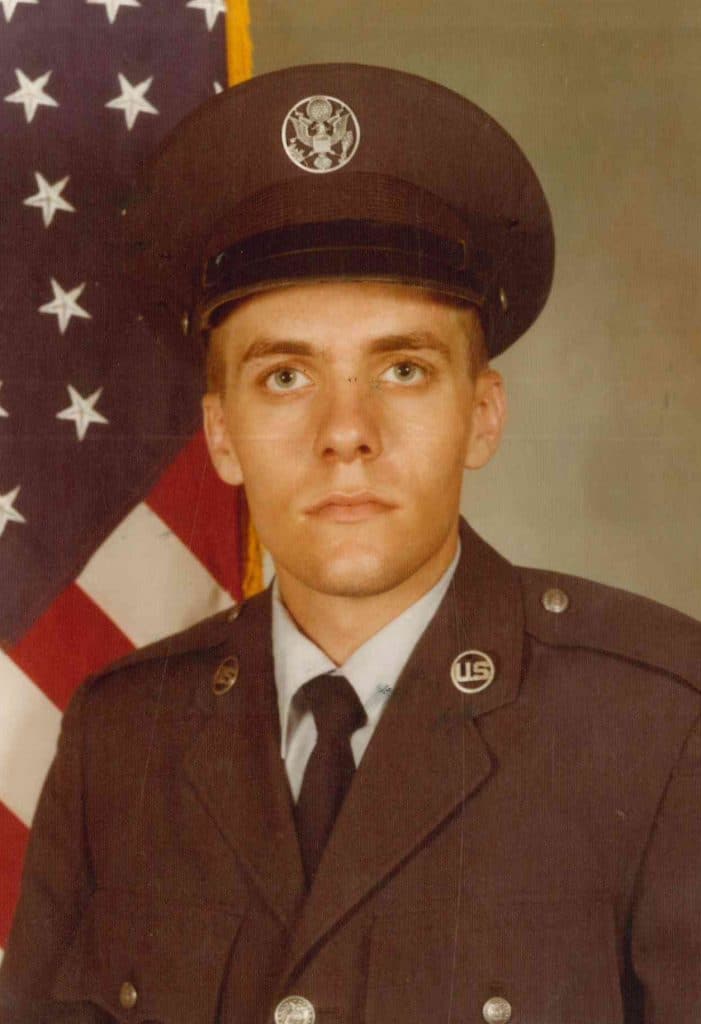 David was self employed for 35 years. He was an avid NASCAR, dirt track and drag racing fan. He was honorably discharged from the United States Air Force after serving his country. Dave enjoyed working on cars, playing the slots  at the casinos and taking cruises. David lived a full life surrounded by family and friends.

He was preceded in death by his father Clare Farrow and his mother Anna Farrow.