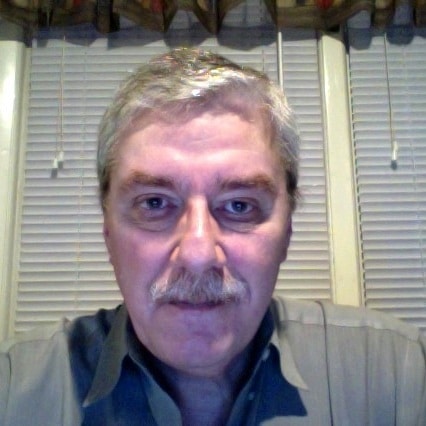 David Smith, 58, of Raytown, MO, a dedicated follower of Christ, lost a 12-week battle with esophageal cancer and went to be with His Lord on October 2, 2014. He leaves behind his wife & soul-mateof 39 years, Connie Jean; his cherished daughter Candace and son-in-law Gary Koehly, the parents of his two adored

grandkids, Zachary & Brooke; & his son Jeremy, his greatest champion & best friend.David always had a impact on the lives of people he met and was best known for his truth and honesty, along with his perseverance & commitmentto finish whatever he began. His friend & business partner Chuck Robinson, is committed to honor David’s memory by finishing the work David and his family began with his patented REACH product by making REACH Manufacturing the company they envisioned.David was proceeded in death by his father, Henry Smith and survived by his mother, Wanda Finnell of Washington and two

brothers, Daniel Smith; & Clint (Teresa) Smith of Branson, MO. The Smith Family would like to thank the caring medical staff of the Kansas City VA Medical Center & VA Hospice Services for all the kind treatment that was extended to David and his family during his intense but short, battle with cancer.Cremation arrangements were made by Heartland Cremation & Burial Society 816.313.1677

Services will be private. Share your memories of David and condolences with his family at heartlandcremation.com