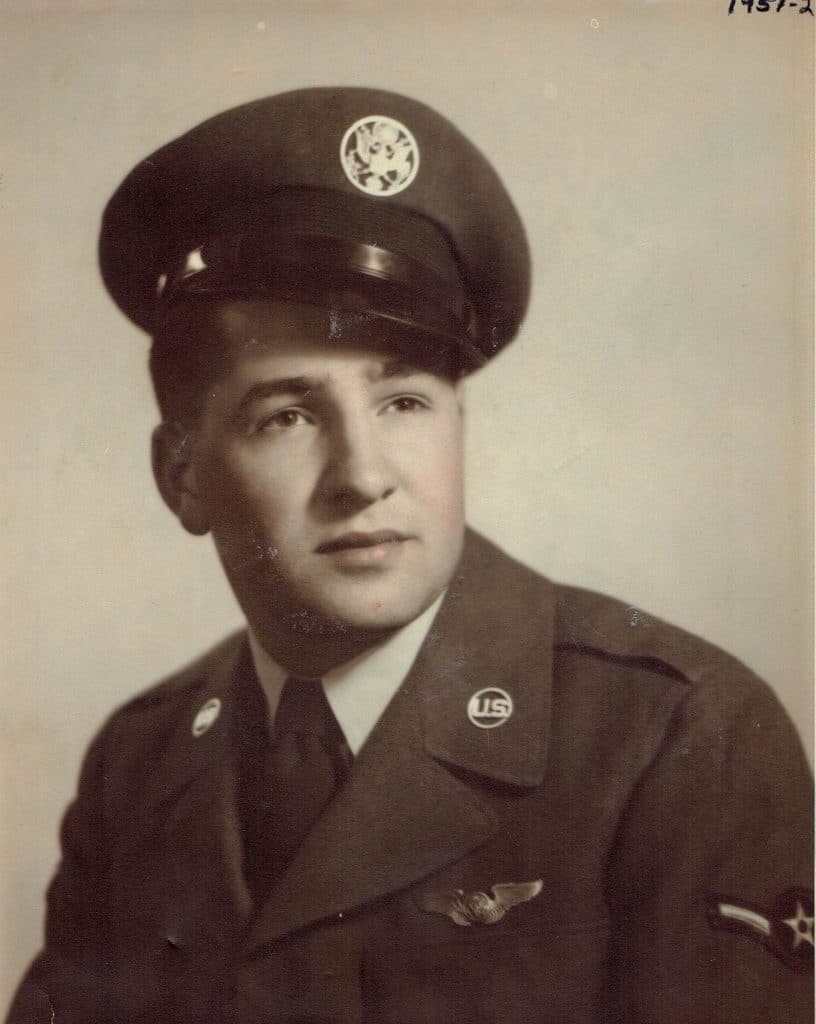 Delbert Ralph Green, Jr., 87, of Independence, Missouri passed away March 14, 2018. Private family services will be held at a later date.

Delbert Ralph Green, Jr was born on June 11, 1930 to Delbert R. Green, Sr. and Eva L. Folk in Iola, Kansas. He was the oldest of 4. Delbert Jr., Lois, Larry, and Sherri. Later lived his life in Lawrence, Kansas where he met Lois Eileen Crabtree. Born December 19, 1928 in Centerville, Kansas to James Earl Crabtree and Nellie A. Byerley. They were married on January 2, 1949 in the state of Minnesota as that is where Delbert was stationed in the Navy. He served in the US Naval Service from 6/22/1947 until 6/18/1949. He then enlisted in the US Air Force and retired from military service August 31, 1969 with honorable discharge from the Air Force Reserve on June 21, 1977. They made their home in the Independence/Raytown area. They both worked real estate as sales associates; Delbert later became a broker then went into real estate appraising. Later worked at Beechcraft in Wichita, Kansas. They then retired to Arizona living in Prescott. They moved from there to Hot Springs, Arkansas for a short time before returning home to Missouri settling in Blue Springs in full retirement. Lois’s health began to decline so they moved into independent living in 2012 until Lois passed away on August 16, 2014. Delbert continued in assisted living until a fall in 2017 when a very bad break in his left leg put him into long term care where he passed away March 14, 2018.

During their years in the military they had 4 children who traveled with them when and where ever he was stationed. Linda Eileen, Carol Yvonne, Scott Howard and Anna Marie. At the time Lois and later Delbert’s passing, they had 4 surviving children, 7 grandchildren, and 11 great grandchildren. 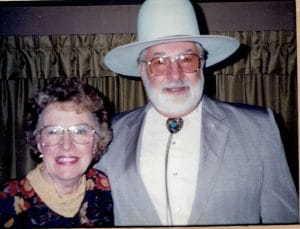 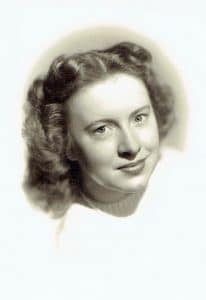 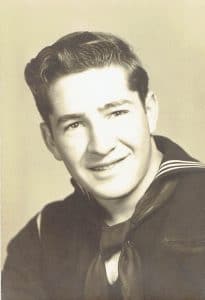 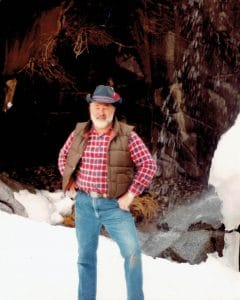 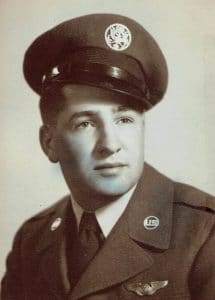