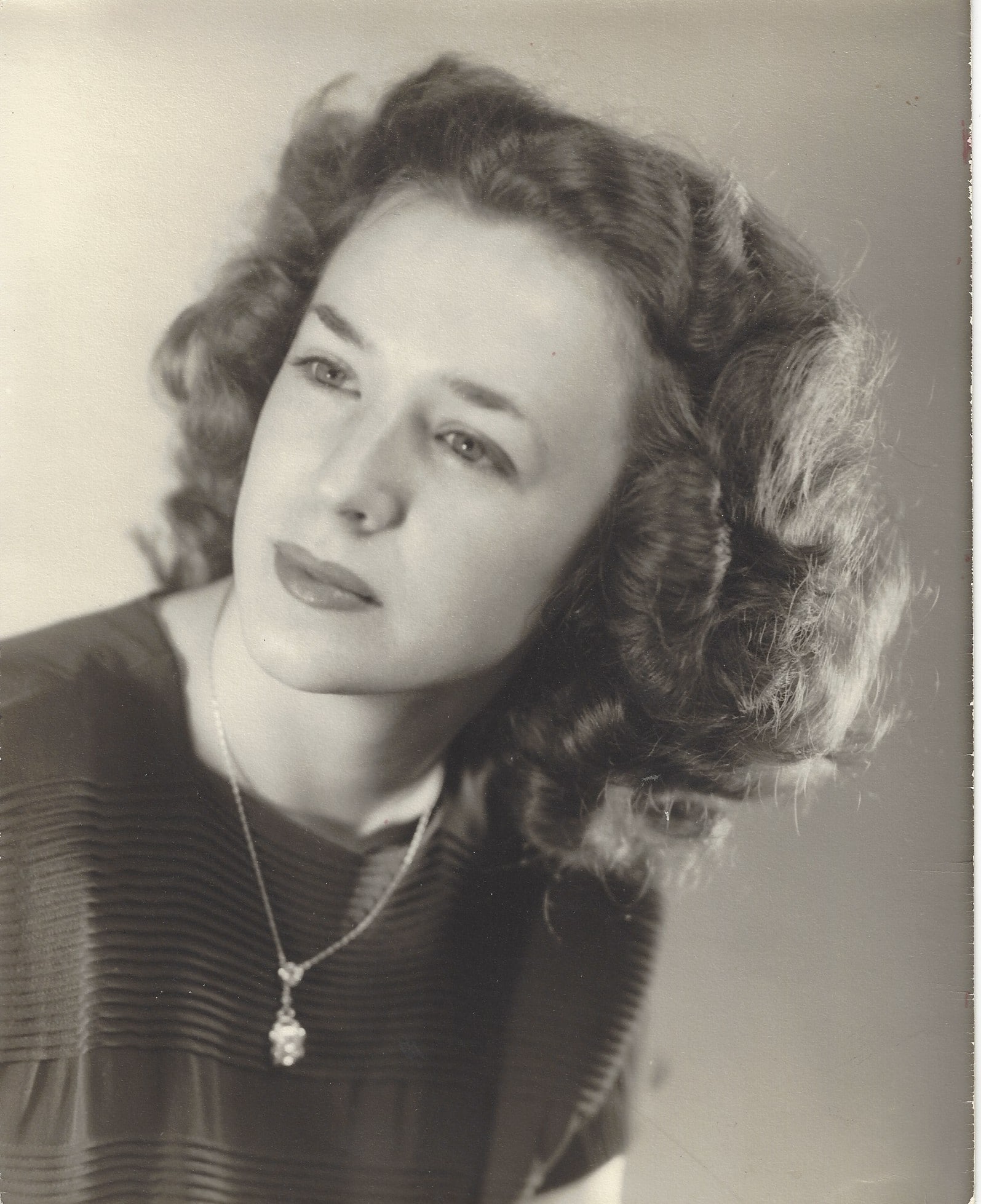 Dode found her final peace from a courageous battle with pancreatic cancer at home in Raymore, MO on Sept. 18, 2015, her 87th birthday. She was our beloved Mother, Grandmother, Sister, Aunt and Friend. The oldest of four children, Dode was born in 1928 to Raymond O. and Lura Galene Allen in May, OK. Due to the dustbowl, Dode’s family moved to Pueblo, CO where she met and married the love of her life, Charles “Bill” Willam Bryan on June 11, 1947. Their 49 year marriage lasted until Bill’s death in 1996. They raised their three children in CO, IN and OK where Dode was a devoted minister’s wife and worked in Higher Education administrative positions. On Dec. 27, 1998 Dode married William Lee Miller and later moved to Foxwood Springs Living Center in Raymore, MO. As a life-long member of the Christian Church (Disciples of Christ), Dode sang in numerous choirs and was an active member of the Christian Womens Fellowship. She supported environmental issues and enjoyed cooking, decorating, antiquing, traveling, painting and most of all time with her family and friends. Dode was preceded in death by her parents, husbands and granddaughter, Caitlin Bryan.  She is survived by her children Mike (Sheri) Bryan, Judy (Jamie) Frazier, Mark (Bonnie) Bryan; grandchildren Eli (Catherine) Frazier, Tyler (Dacia) Bryan, Aaron (Maggie) Frazier, Andrew (Jeni) Bryan, Alex and Spencer Bryan, Tanner (Olivia) Bryan, Lauren and Kali Frazier; great-granddaughter Phoebe Frazier; brothers Monte (Pat) Allen, Jimmy (Cathy) Allen; Terry (Sue) Allen; and her beloved dog Murphy. A celebration of life will be on Sept. 26, 10:30 AM, at Raymore Christian Church. Special thanks to CrossRoads Hospice and HomeInstead Senior Care for the tender care provided in her final months and days. In lieu of flowers, memorial contributions may be made to Raymore Christian Church or CrossRoads Hospice.