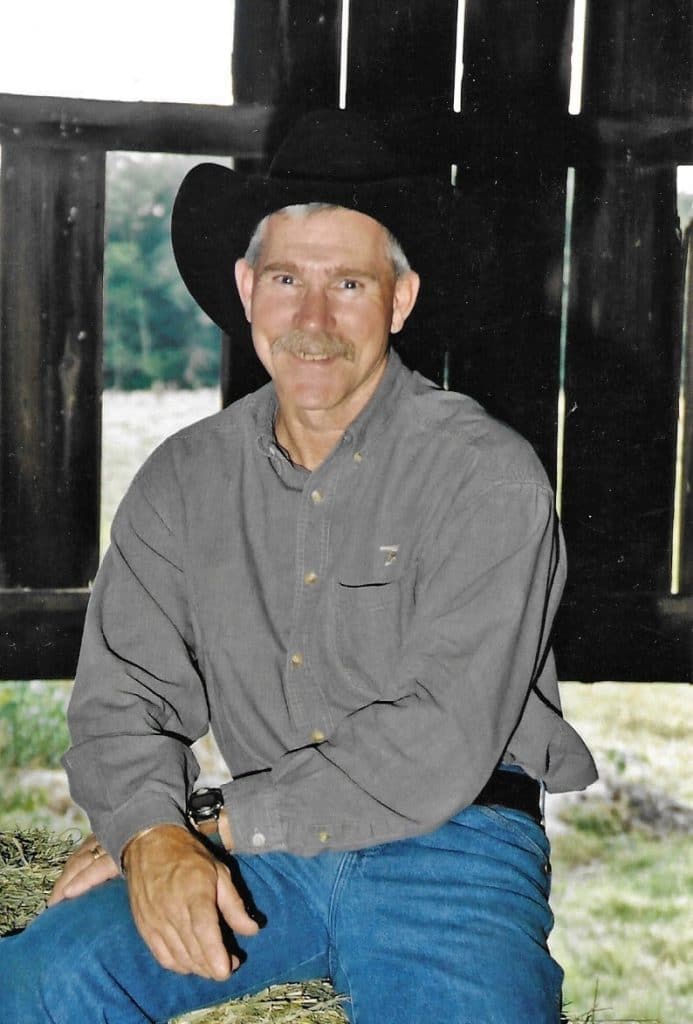 In 1968, he moved with his family to Miller county Missouri where he graduated from Eldon High School in 1972. After, he attended the University of Tennessee Martin. While there, he was a member and captain of the rodeo team. Following his collegiate success, he become a Professional Rodeo Cowboys Association bull and bareback bronc rider. Later, again serving his love of the sport of rodeo, he worked as a pickup man while employed by Mid-States Rodeo Company. A graduate of the Oklahoma Farriers School, he served the central Missouri area for over 20 years as a professional farrier. Toby was a true cowboy in honor, deed and skill.

In 2006, Toby and his wife, Betsy, relocated to the Kansas City area, where they developed a shared passion for fishing. True to form, in a short time, he became an accomplished fisherman, loving that it enabled him to spend time with his wife, family and closest friends.

The things he did, he did well. He was a loving husband, father and friend that will be sorely missed.

A celebration of life will be held on September 1, 2018 for all that knew and loved him at Redfield Golf Course in Eugene, Missouri from 4:00 – 7:00pm.

Cremation was supervised by Heartland Crematory and Burial Society in Raytown, MO. The family asks that in lieu of flowers, donations can be made in Toby’s name to the Justin Cowboy Crisis Fund or the Cancer Research Institute.