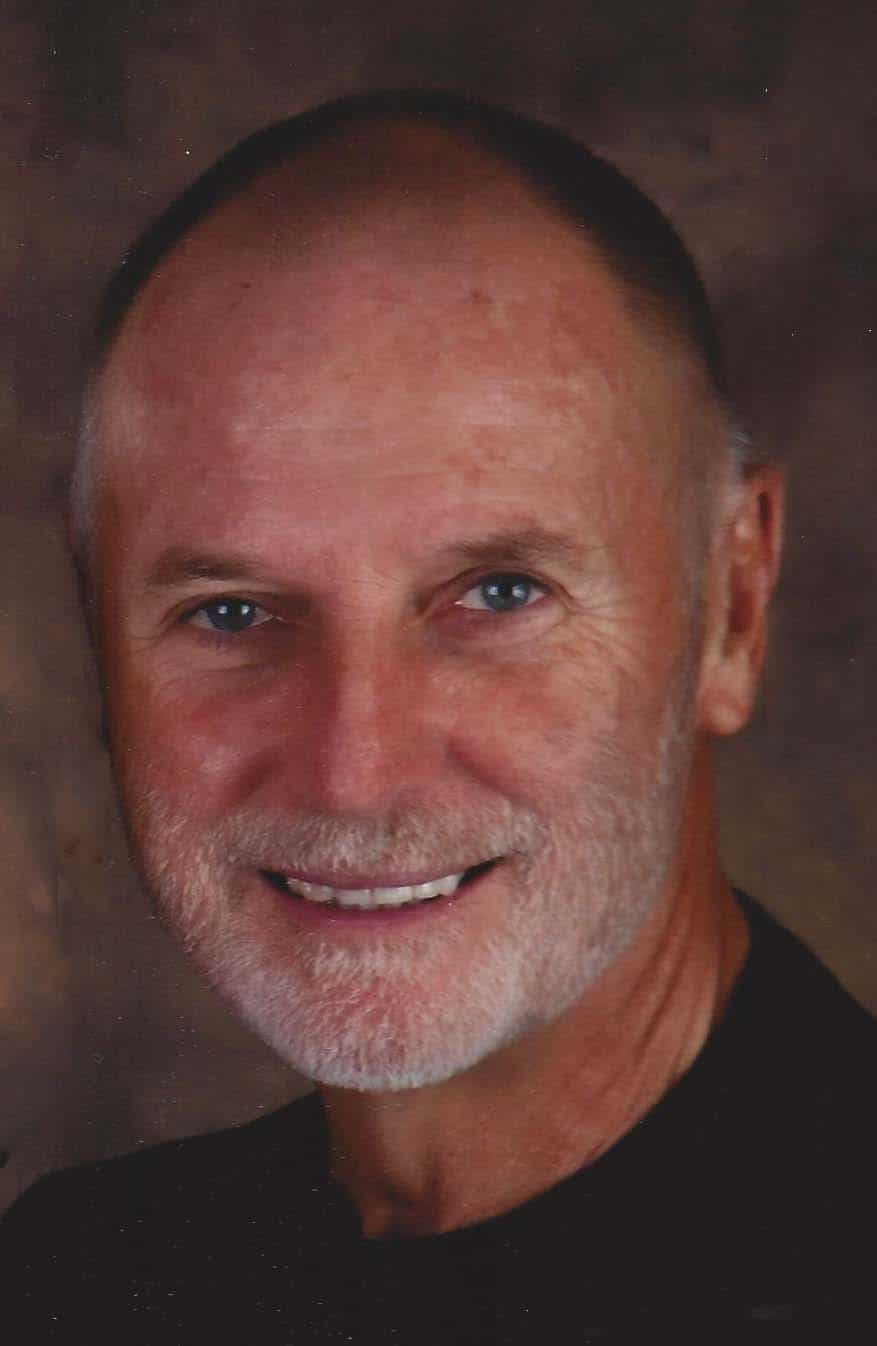 Dennis Victor Wernimont, 77, was surrounded by his wife and his children when he left this world on Sunday, May 31st to be with The Lord. The family will be holding a private celebration of life service at a later date.

Dennis was born in Breda, IA on March 18, 1938, to Joseph and Anna Wernimont and was the eighth of nine children.  The family eventually moved to Carroll, Iowa.  Dennis graduated from Iowa School for the Deaf where he excelled in all sports- football, basketball and track.  He especially excelled in basketball and track and set school records which some still remain today.

Dennis met and married the love of his life, Lois Elaine Haynes, in 1962 in Omaha, NE where they spent the next 43 years loving one another and their growing family.  Dennis enjoyed working with his many friends and utilizing his carpentry skills to expand and improve his home, improving the pulpit for his church and renovating the Omaha Association of the Deaf facility.  Additionally, the family enjoyed boating, waterskiing and taking family vacations, especially to amusement parks.  He shared his love of sports with his children and could sometimes been seen coaching them from the stands.

As with sports, Dennis excelled as a Printing Pressman for Arrow Printing then with Regal Printing until he retired at age 62 in 2001.

In 2005, Dennis achieved his life-long dream to have a home on the lake when he acquired lakefront property at Raintree Lake in Lee’s Summit, MO and built his dream home.  Dennis spent the next eight years staying very active by working on his home, making new friends in Kansas and Missouri and enjoying the company and activities of his four children, their spouses, and nine grandchildren.

Dennis’s active life was cut short after being diagnosed with ALS in November 2013 at age 75.  As with everything else in his life, he fought hard to be active despite the diagnosis.

Dennis was preceded in death by his parents, brothers Clarence and Virgil Wernimont and sister Lois (Wernimont) Skalla.

The family suggests in lieu of flowers that donations are made to Good Shepherd Hospice 123 W. Kansas Avenue Independence, MO 64050.