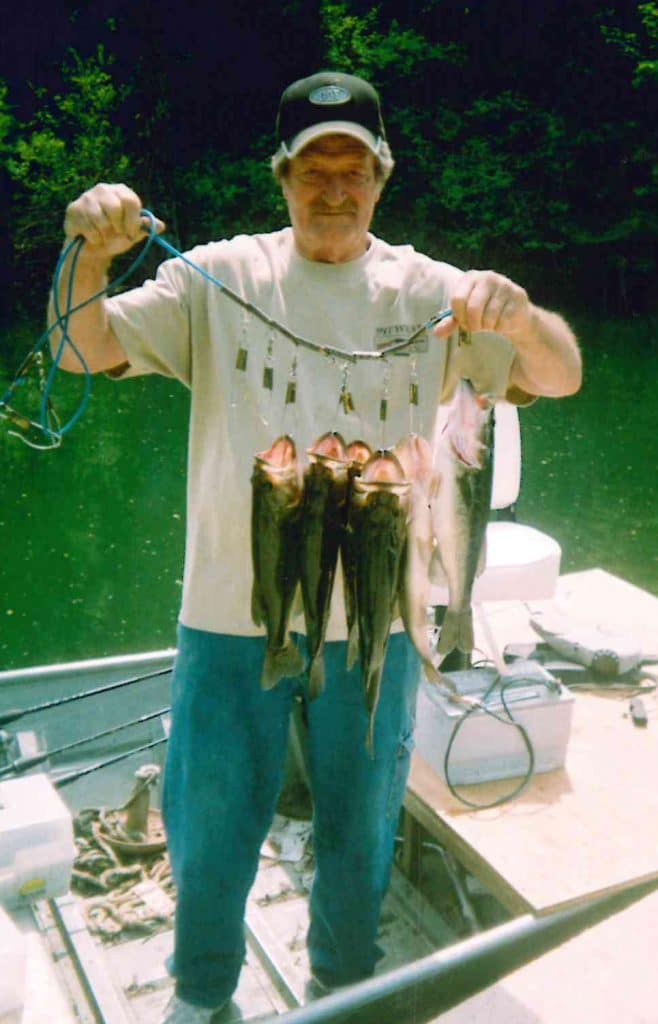 Densil grew up and attended high school in Higginsville, Missouri. He later married Mary Dent and they had 3 children; Denny Jr., David, and Kristina. Densil proudly served our country for 8 years in the United States Air Force. He then worked about 45 years in the Kansas City area as a mechanic and service manager.