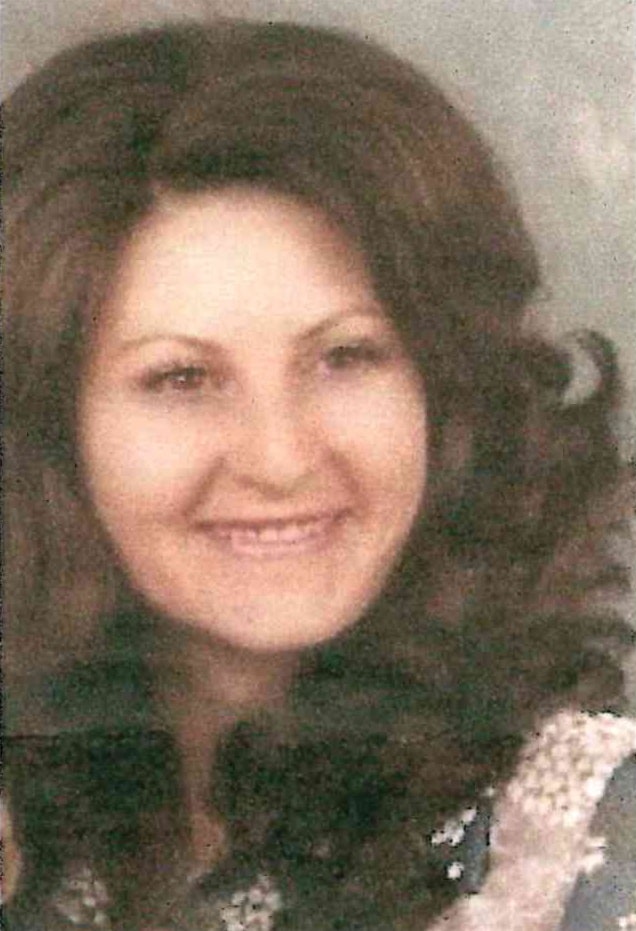 A Life Well Lived By An Angel On Earth