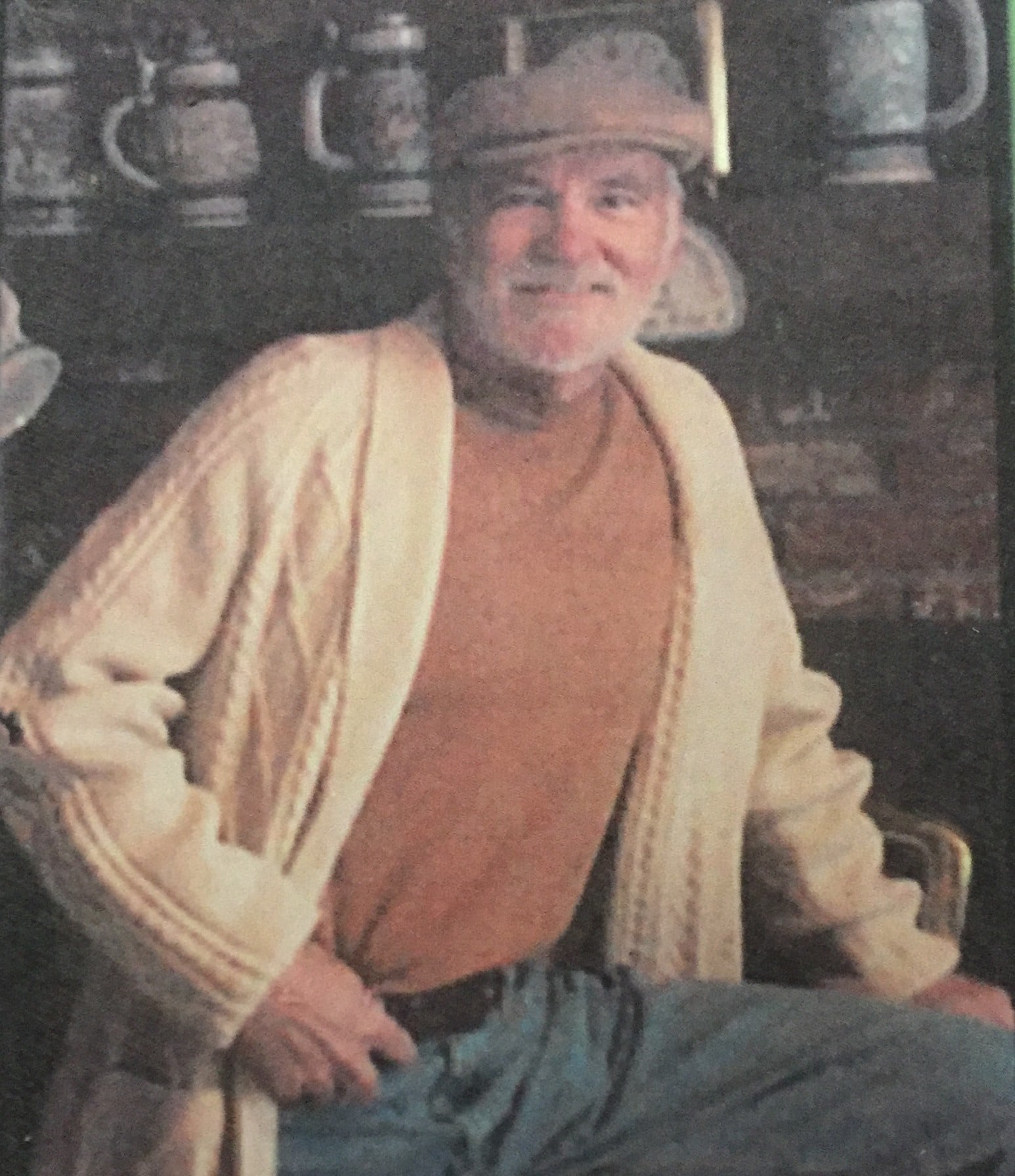 Richard was a professional opera singer with the Lyric Opera companies, singing lead tenor roles.  He blessed thousands with his beautiful voice all over the world.  He sang Irish songs and released them on CD’s.

Dr. Knoll taught voice at Indiana University, and the University of Missouri.  While at UMKC Conservatory, he founded a sister school program at Pusan National University in South Korea.  His talents were many, not only in voice but as an artist and master carpenter.

He was a wonderful, loving and caring husband and father.  A true family man!  Richard worked hard but always provided great family times at the Lake of the Ozarks on our different boats.  Holidays were always special. We will miss his laughter and his jokes.

He was a blessing and we were lucky to have him in our lives.

In celebration of Richard Knoll’s life, we are having a memorial service on Friday November  6th at 3:30 at Heartland Cremation & Burial Society, 6113 Blue Ridge Blvd., Raytown, MO 64133.

In lieu of flowers, donations would be appreciated to the family, or can be donated to the  Alzheimer’s association in Richard Knoll’s name.