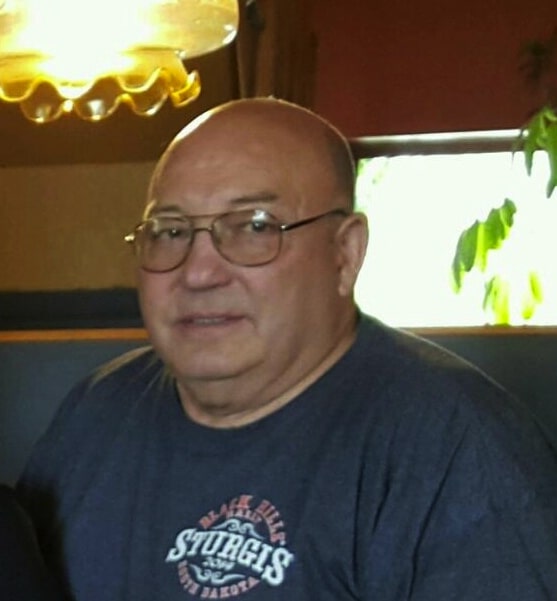 Don R. Stuckel, 73, of Independence, Missouri passed away peacefully on January 27, 2017.  Don was born August 12, 1943 in Long Prairie, Minnesota to Arthur and Clara Stuckel.  He served 3 years in the US Army, stationed in Fort Leonard Wood, Missouri.

Don and wife JoAnn moved to Independence, Missouri 22 1/2 years ago. He enjoyed spending time with his friends, “The Missouri Family” and making trips back to Minnesota to spend time with his daughter and 2 grandsons.

Don is survived by his wife JoAnn, daughter Kim, grandsons Parker and Carter Fish and a brother John Stuckel.  Don was preceded in death by his parents Arthur and Clara Stuckel and sister Nanette (Stuckel) Burger. 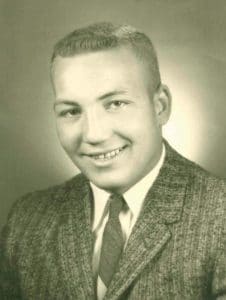