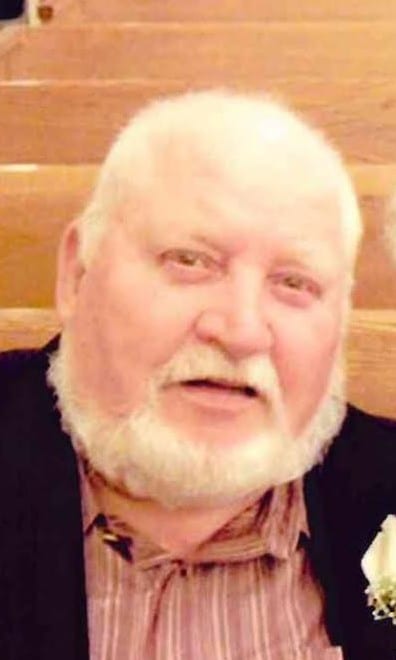 Donald was born December 21st, 1943 in Perry, Iowa, son of John and Garland Zimmerle. He married Ella Maxson of Jefferson, Iowa on July 20th, 1962. He worked for several manufacturing companies in Iowa until moving to Independence, Missouri in 1984. Whereafter he worked for Tri-State Tank for many years.

He is preceded in death by his parents, John and Garland Zimmerle,;step mother, Betty Zimmerle and sister, Joann Kendall.

Memorial contributions may be made to the Kansas Cancer Society.