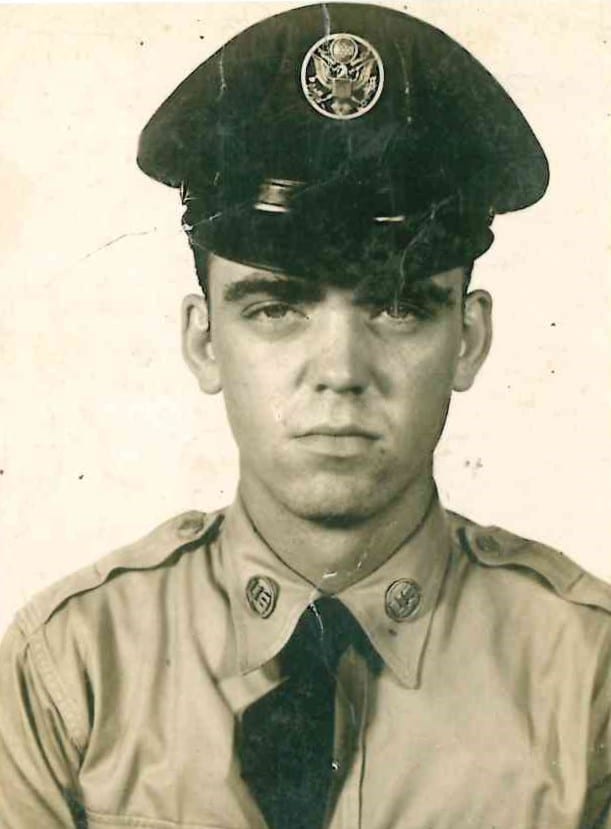 Donald was a member of the United States Air Force from 1956 to 1959 where he was an airplane mechanic. After leaving the military he worked as a bookbinder for many years of his life when he retired in 2001. He married the love of his life Patty Sue Davis on March 6, 1958. Together they had four children; Donald, Kowena, Beverley, and Jerry and seven grandchildren and 13 great grandchildren. He lived his life to the fullest doing all the things he loved to do.

Donald leaves behind his love of life, family, and friends.

Join us to reminisce, grieve, and support each other and of course, just chat.