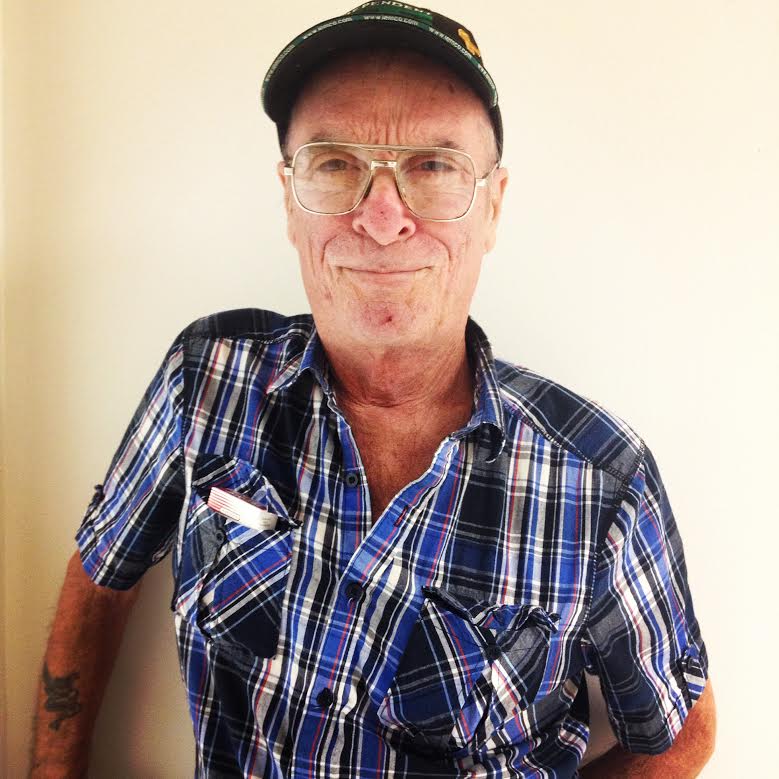 Donald Ray Moore, 65, of Kansas City, MO passed away May 11, 2015 after a long, courageous battle with colon cancer.

Memorial services will be held at 1:00 PM on Saturday, May 16, 2015 at Heartland Cremation & Burial Society, Raytown, MO.

Mr. Moore was born August 25, 1949 in Trenton, MO to Willa Irene Ferris.  In his youth, he traveled the world with his mom step-dad, Ronald Persell, and brothers.  At the age of 18 he enlisted himsef in the US Army.  Donald fought in the Vietnam War.  He was active duty from 1967 to 1969.  After his time in the Army he moved to Kansas City, MO and began his career at Lipton, retiring in 2006.  During his time at Lipton he met Thelma Jones, who to this union three children were born: Tamara Ann Moore (1985), Sena Raye Moore (1989) and Ronald Allen Moore (1994).

Donald was diagnosed with Stage 4 colon cancer with mets in his liver and lymph nodes in early 2012. He was given one year and 6 months to live but defied all odds and lived for many years after.  He referred to himself as the “Golden Boy” and poster child for colon cancer.  Through all the chemo and radiation he fought until the end.

Donald was preceded in death by his mother, Willa Irene Persell and his brother, Garland “Sam” Dean Moore.

His survivors include his children: Tamara, Sena and Ronald; the love of his life, Thelma Jones; his father, Ronald Louis Persell; his sister, Ann Minard; his brother, Jerry Moore; an unborn granddaughter; and a host of friends and relatives.

He will be greatly missed!

A special thanks to the Oncology team at the Kansas City VA Hospital led by Dr. Ace Allen, the staff at St. Luke’s Hospice, and the staff at Heartland for providing great service and care to our Dad.