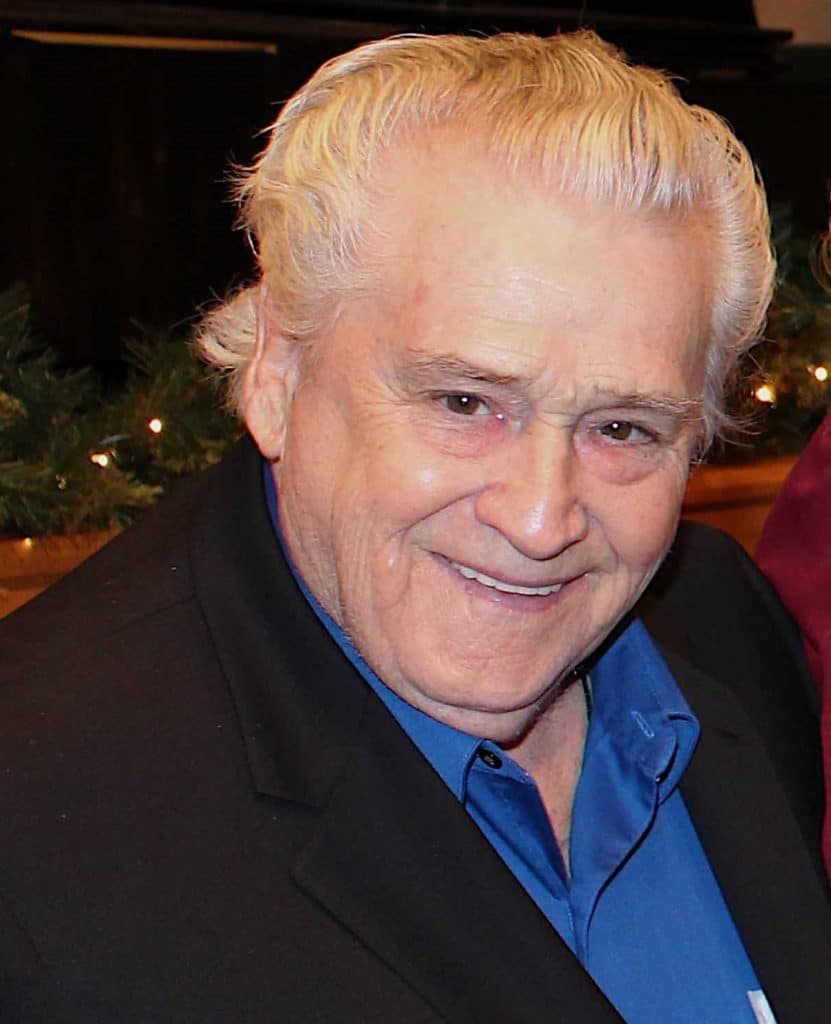 Donald William Hulla, 84, went to be with the Lord on March 1st, 2021. Born on July 15, 1936, in St.Louis, Missouri, son of William Benedict and Mary Helen Hulla. Don served in the Army and worked a number of years for the Pullman Company and Terminal Railroad. He later started his own building business. He built homes in St.Louis and met his late wife Kay when working on her parent’s home. Don and Kay were married on June 29, 1968 and their daughter Suzy was born on April 18, 1972. Don, Kay, Suzy, and step-sons Mike and Dave moved to the lake in 1973. Don’s beloved wife Kay passed away on December 10th, 1983.

Don built beautiful homes at the lake, rarely contracting any of the labor. He poured his own foundations, framed, plumbed, wired, painted, trimmed, tiled, etc. He worked hard, taking only the occasional coffee break with Kinser, his faithful dog of 17 years that accompanied him to work most days. In 2016 he moved to the Kansas City area to be closer to his daughter and grandchildren. Don was a devoted father and Gramps. He loved his grandsons Camron and Jordan dearly, and beamed with pride when he spoke of them. Don enjoyed woodworking, fishing, and watching the birds and squirrels outside his window. He was also known to love a big bucket of KFC (he famously called it Kentucky Kernel) and most recently became a fan of Patrick Mahomes and the Kansas City Chiefs.