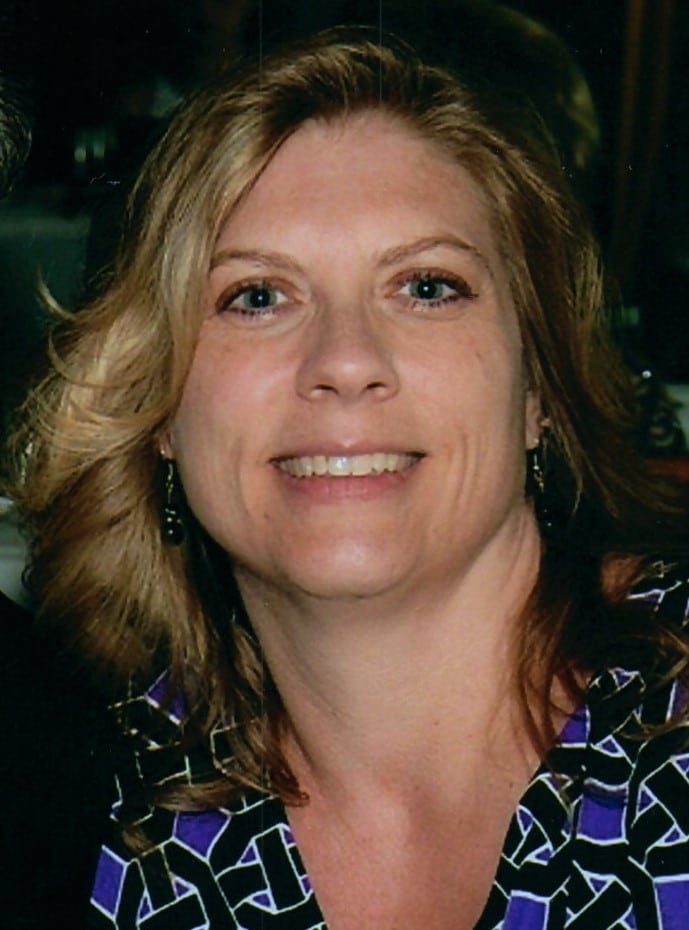 Donna Lynn (Stephens) Diffey, 48, Independence, Missouri went to spend eternity with Jesus on Wednesday, October 11th at her home.  A visitation will be held 5:30-7:00 PM, Friday, October 20, 2017 followed by a 7:00 PM Celebration of Life at First Baptist Church of Blue Springs, 4500 Little Blue Parkway, Independence, Missouri.  In lieu of flowers, the family suggests memorial contributions to “Project Hope” for missions in Nicaragua & Haiti.
Donna was born April 19, 1969 in Kansas City, Missouri; the daughter of Rex & Sondra (Shores) Stephens  She grew up in Independence and was a 1987 graduate of Truman HS.  Donna went on to receive a teaching degree from UMKC and a Masters Degree from Webster University.
On June 29, 1991, she was united in marriage to John Diffey, who survives of the home.  Also surviving is her son Clark, and her parents, Rex & Sondra, all of Independence, Missouri.  Other survivors include her brother, Rex Stephens, Jr (Heidi) of Springfield, Missouri; two uncles, seven nieces and nephews and many cousins and other relatives.
She taught school in Independence for 25 years until health problems caused her to take a leave of absence in April of this year.  She was an outstanding math teacher at Palmer & Bingham Middle Schools.  She was chosen their “Teacher of the Year” in 2007-08.  She loved baking & decorating cakes, cookies, muffins and cupcakes for family, friends, neighbors, teachers & students. (arr. Heartland Cremation & Burial Society, 816-313-1677)