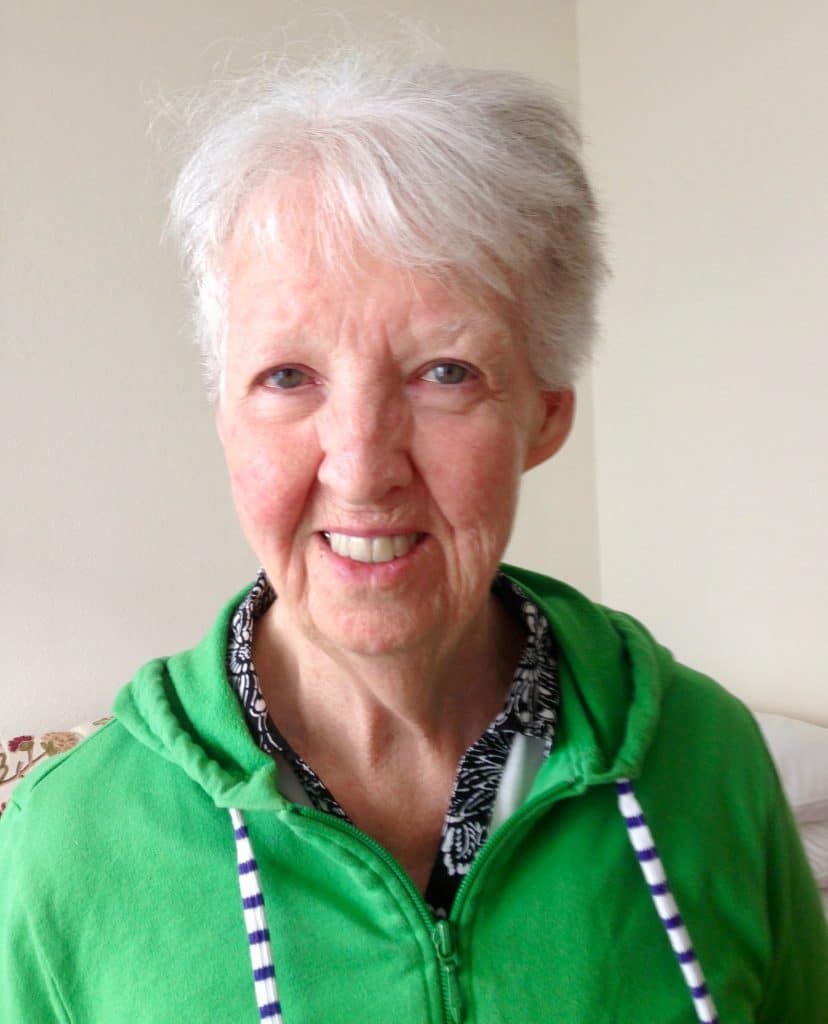 Donna K. Gray, 76, of Overland Park, KS passed away November 30, 2017. Donna grew up in St. Joseph, Mo and was enlisted in the U.S. Air force from 1961 – 1964. Donna was then enlisted in the U.S. Army from 1976 – 1993  and retired at the rank of Command Sergeant Major. During her military career, Donna was able to travel the world, which was one of her favorite things to do. She had the opportunity to live in both Germany and Korea and received several distinguished awards, including the Legion of Merit award and Meritorious Service Medal. Donna retired for a a second time in 2007 from the City of Overland Park. Donna led an amazing life and will be missed by family and friends. Survivors include Nikkie Cluster (sister), Carmen Flannigan (sister), Stephanie Pruitt (daughter), Mikael Pruitt (Grandson), MariAnn McCurry (Granddaughter In-law), MariAnna Pruitt (Granddaughter).