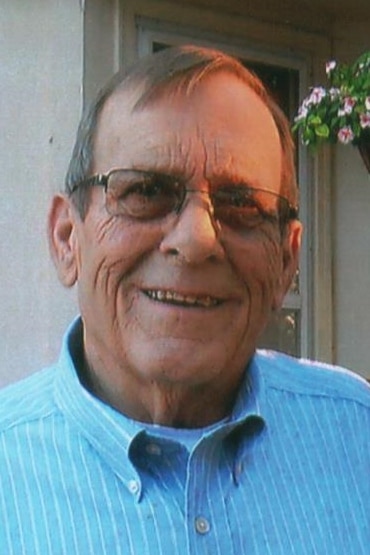 Dorian M. (DM) Alexander, age 66, of Lee’s Summit, MO, passed away on October 8, 2016 surrounded by his loving family. A memorial service celebrating DM’s life will be held on Friday, October 14 at Woods Chapel United Methodist Church in Lee’s Summit. Visitation will be held at the church 10:30 – 12:00 p.m. The church service will begin at 12:00 followed by a military ceremony at the Veterans Cemetery in Higginsville at 2:00 p.m.
DM was born on September 9, 1950, the son of Dorian and Dorothy (Brown) Alexander. He grew up in Shelbyville, MO and graduated from North Shelby High School in 1968. He joined the U.S. Army and served in the 101st Airborne Division in Vietnam. DM was injured twice, most critically on July 22, 1970 at Firebase Ripcord, Republic of Vietnam. He received the Purple Heart, Bronze Star with a V, and the Silver Star Medal for his valiant efforts. After recovering from his combat injuries DM returned to college and received his Bachelor of Science in Agri-Economics from Central MO State University in 1977. He worked in agri-business for the next 35 years, with 29 years of service as a grain marketing specialist with the U.S. Department of Agriculture and retired in 2013.
DM loved being a very active parent, and served in many leadership roles in his sons’ activities. He was particularly active in Boy Scout Troop 42 in Lee’s Summit during his sons’ scouting years. He served as Scout Master from 1991 – 1995. He enjoyed many years at H. Roe Bartle Scout Reservation achieving the rank of honorary warrior in the Tribe of Mic-O-Say, and earning the staff coupe.
DM was preceded in death by his father, Dorian M. Alexander, and older sister, Mary Jane Alexander Goble. He and his family joined Woods Chapel United Methodist Church in 1987. He is survived by his loving wife of 39 years, Marsha Alexander, of the home. Survivors include two sons: Dorian Alexander III (Katie) of Lee’s Summit, and Justin Alexander (Beth) of Blue Springs; four grandchildren: Haylee Hudson, Karlee Alexander, Griffin Alexander, and Harper Alexander.
Also surviving are his mother Dorothy; sister Sue Ann Morrow (Lon) of Mount Pleasant IA; sister in law, Jill Griffin, Austin, TX; numerous nieces, nephews, cousins, and a large circle of devoted friends.
Memorial contributions can be made in his honor to Veterans of Foreign Wars Post 5789, 329 SE Douglas Street, Lee’s Summit, MO 64063 and Heart of America Council Boy Scouts, 10210 Holmes Road, Kansas City, MO 64131.